Besha celebrates 30 years of partnership with Rolex in Bulgaria 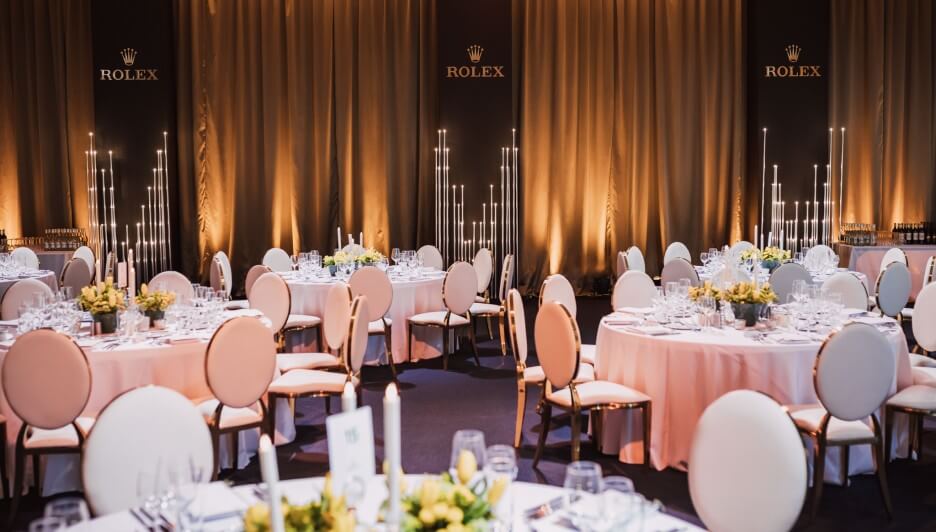 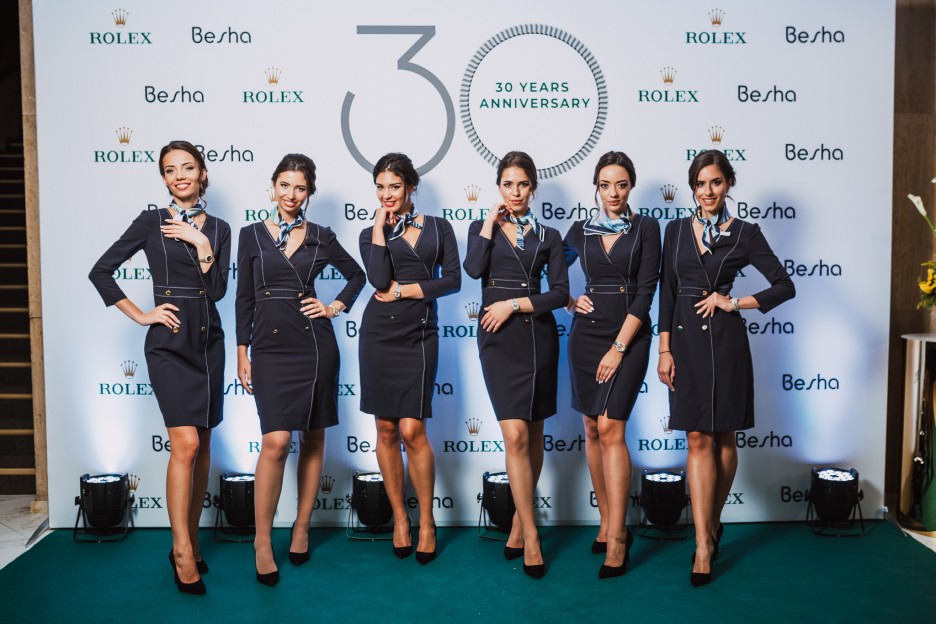 The occasion brought clients together at a unique event, organized in the unmistakable classy style of the brand. 140 select guests received the opportunity to admire the Rolex Submariner exhibition, which arrived especially for the occasion directly from Geneva. After pleasurable cocktails the evening reached its culmination with a refined dinner. 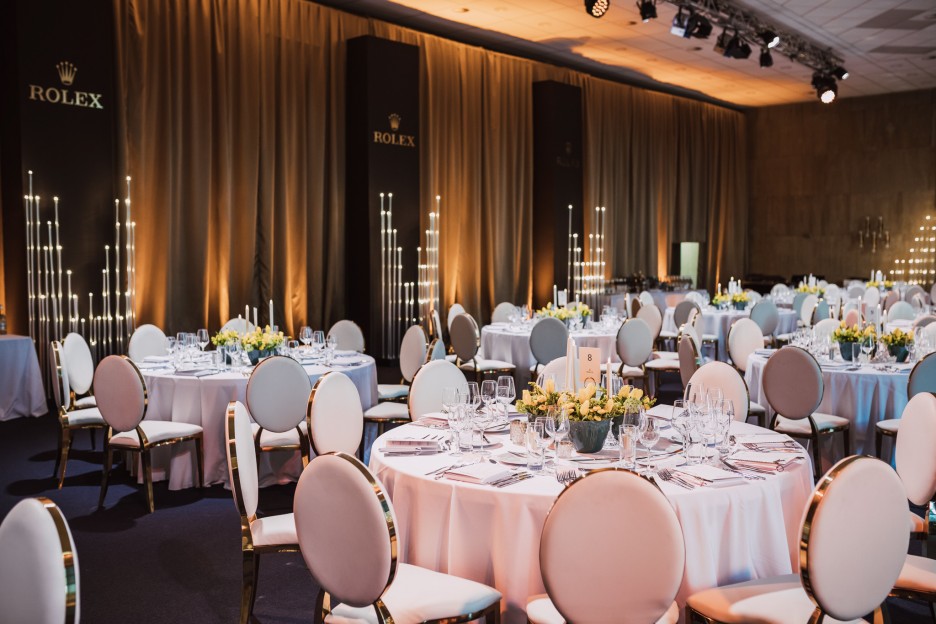 The stylish event started with a presentation of the evolution of the emblematic model Rolex Submariner. For 60 years it has preserved its unique essence, combining it with innovation and the latest materials and technologies in the watchmaking industry. ‘We like to believe that we at Besha progress in the same manner: turned towards the future and perfection, while preserving our core values too’, said Ashod Shakaryan, Besha’s manager, as his guests and clients explored the collection of Rolex’s latest watches. 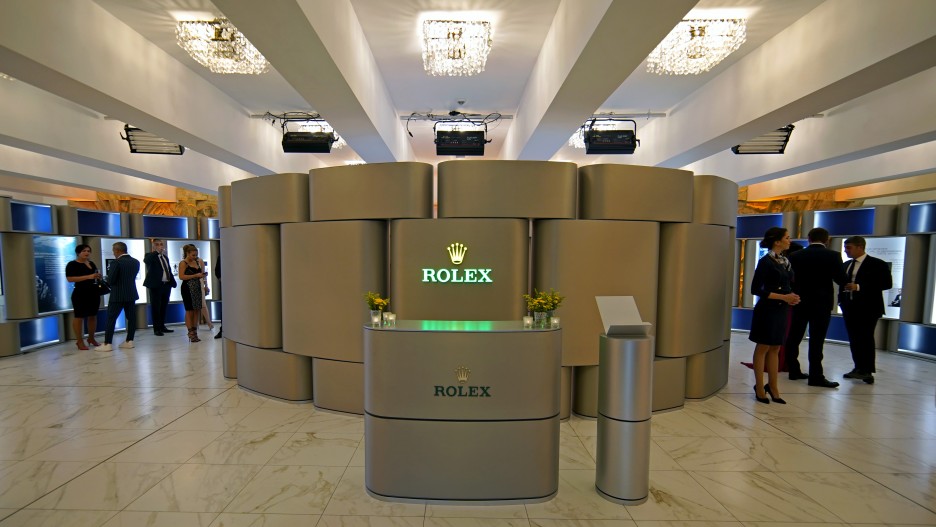 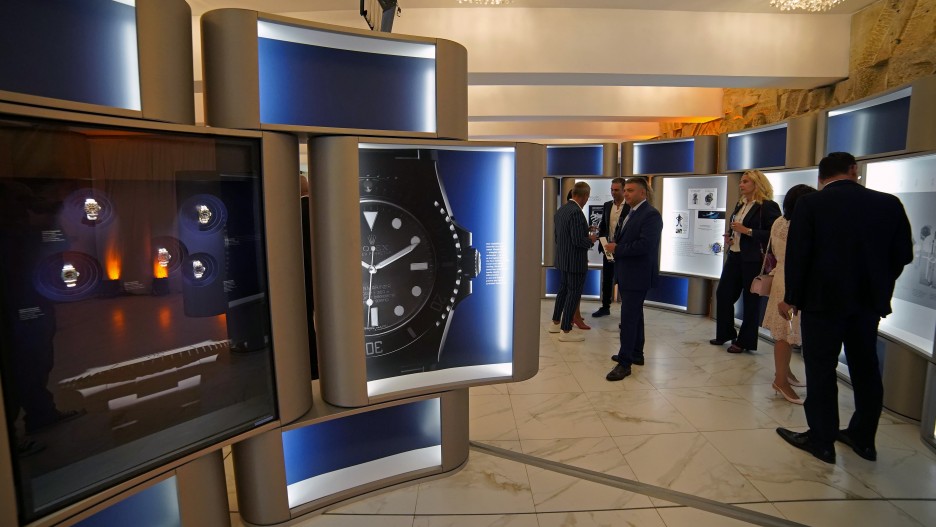 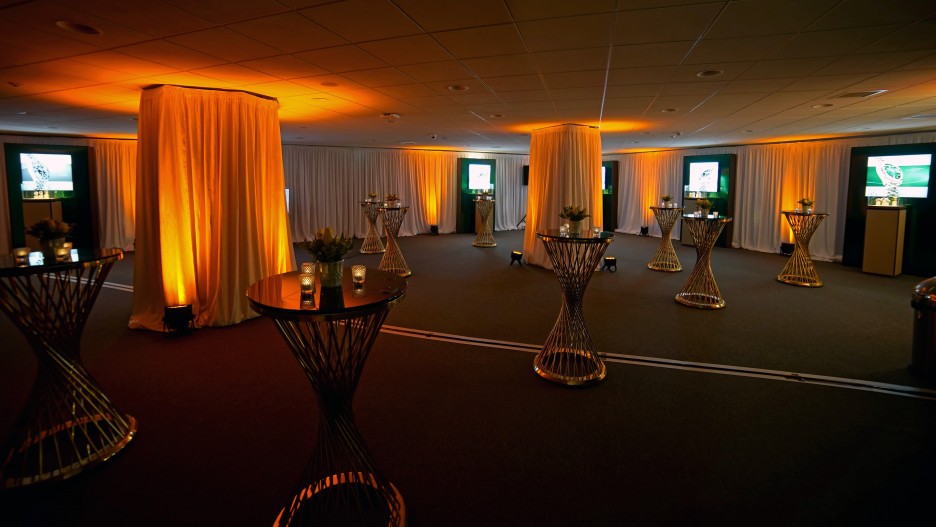 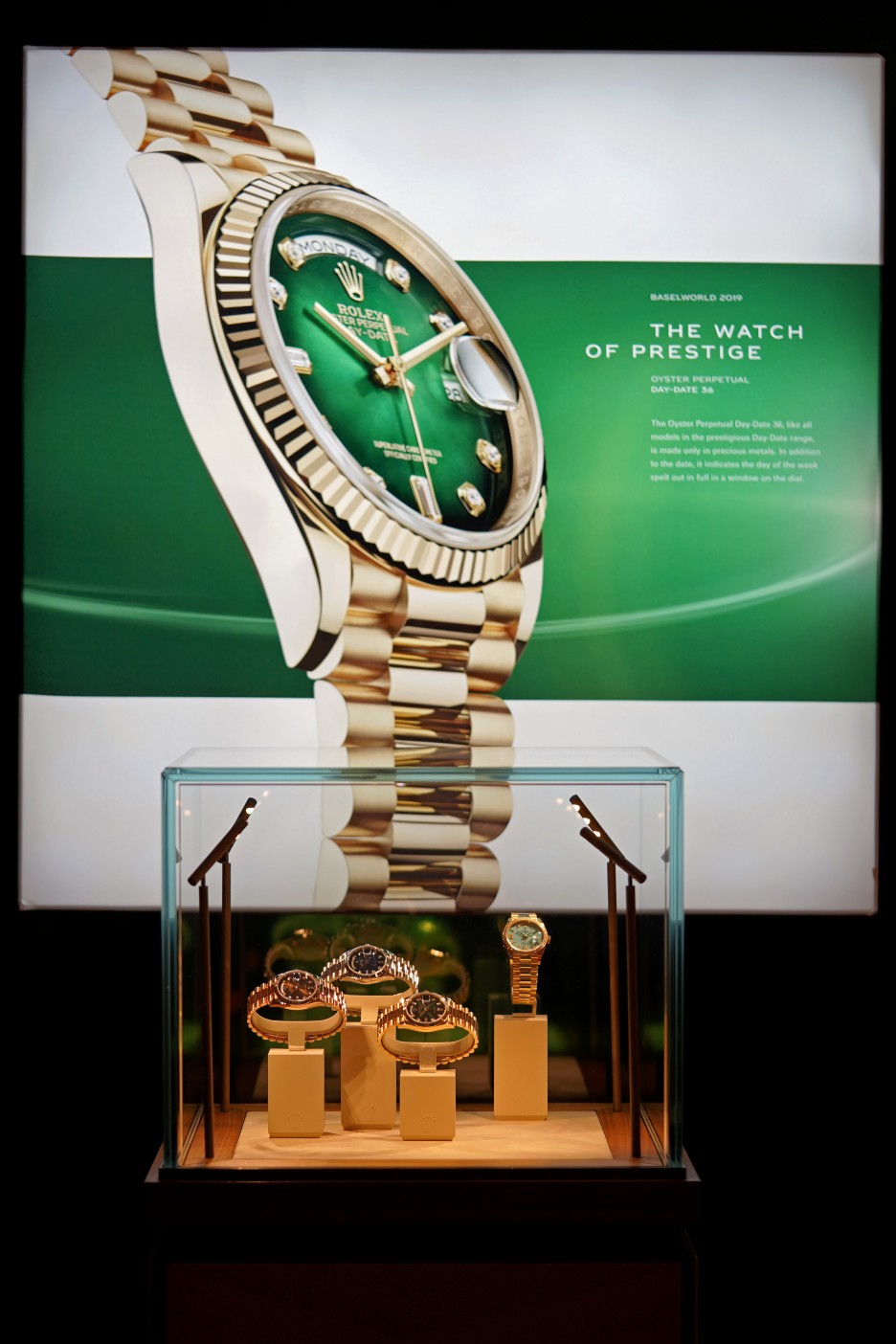 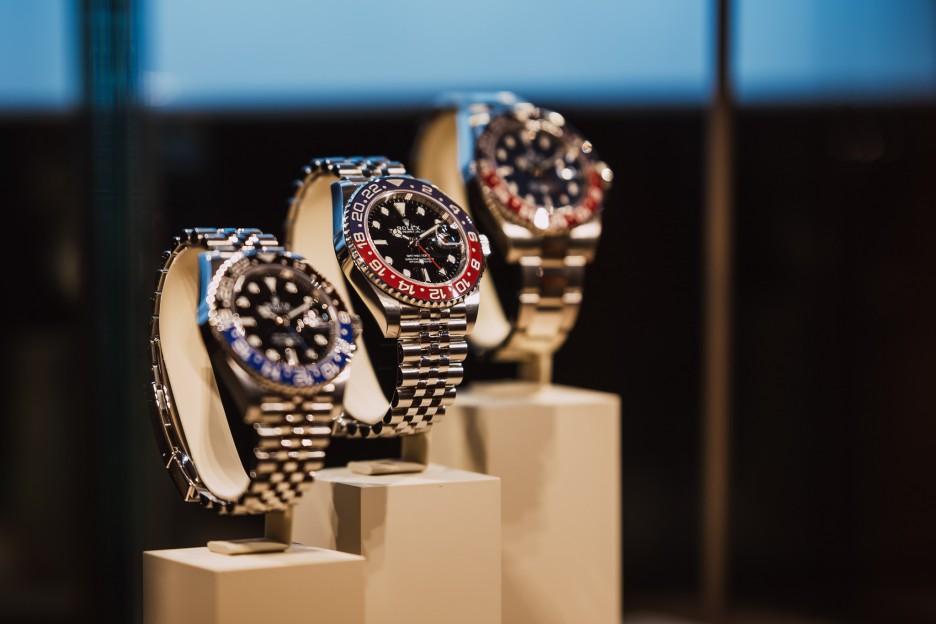 The exceptional evening event was brilliantly hosted by two generations of the Shakaryan family, founders of the first private-owned service centre for Swiss watches in Bulgaria, as well as of Besha – the official Rolex retailer for the country. The event was opened by the company’s marketing manager Ani Shakaryan and her brother Ashod, Besha’s manager. In his address to their guests Ashod Shakaryan told the inspiring story of his family’s company and expressed his deep gratitude to his father Bedros Shakaryan, the company’s founder. 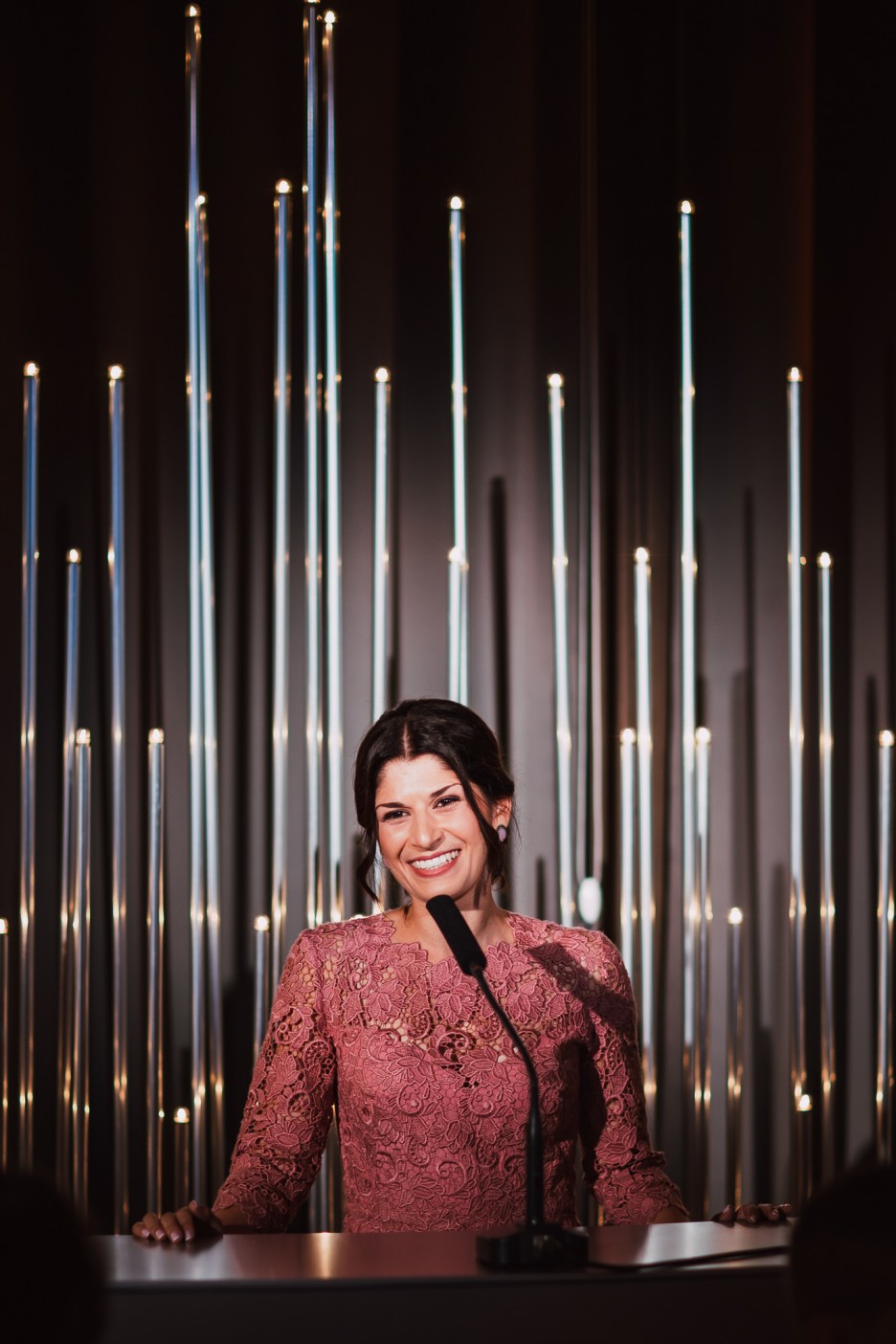 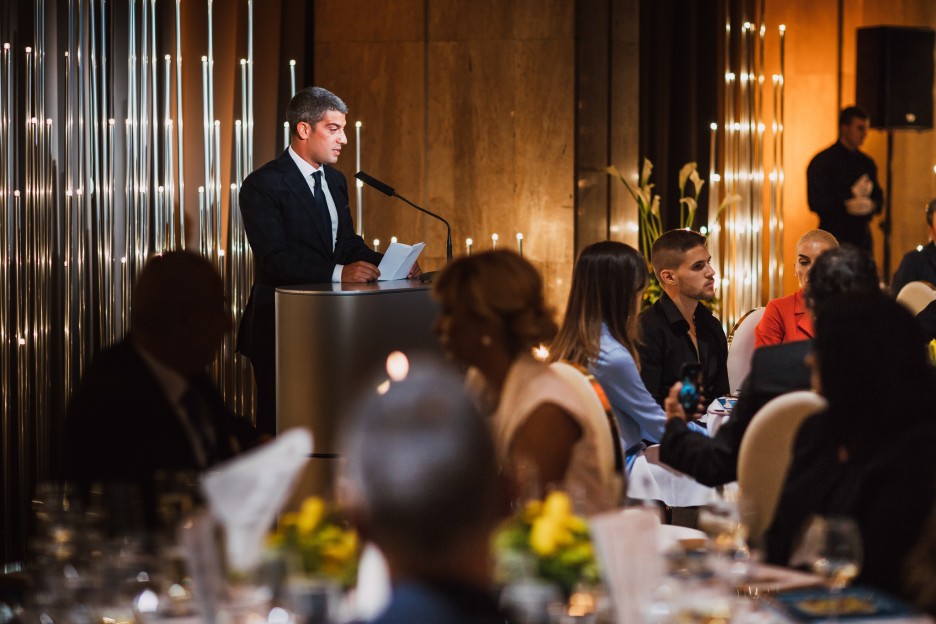 ‘We are proud to be a member of Rolex’s great global family. It is said that the first 30 years are for gaining experience and knowledge, for passing through ordeals and learning lessons, and after that there comes the most productive period of maturity. I believe that in the future we will be even better in what we do, and that our relationship with Rolex and with you, our clients, will be stronger and more successful than ever’, Ashod Shakaryan said. 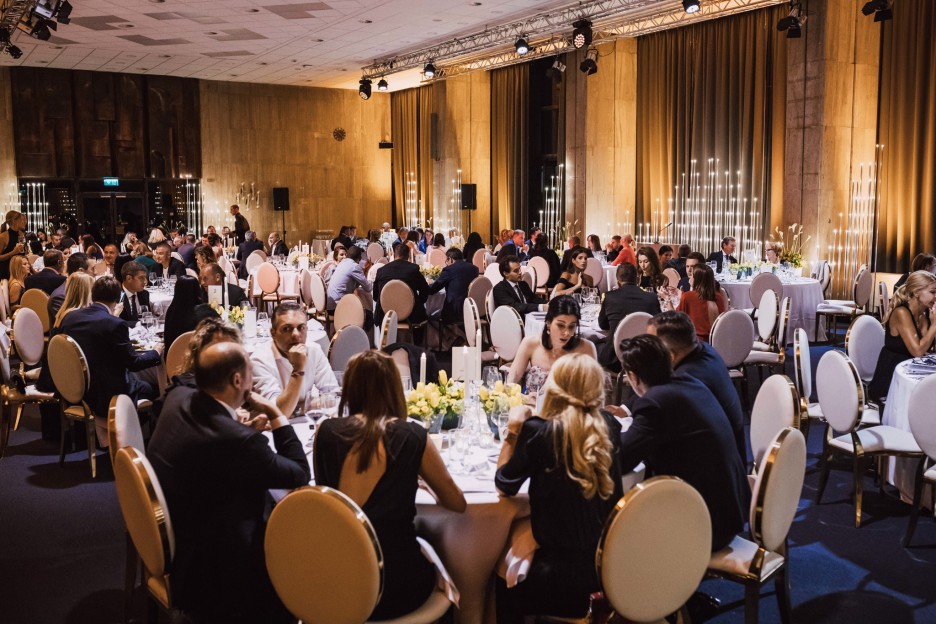 A complimentary speech was delivered by Stefano Erard, Rolex’s sales manager. Mr Erard spoke about the successful partnership between Rolex and Besha and emphasized that his company’s cooperation with its official representatives across the world is built upon shared values and an attitude of mutual respect. 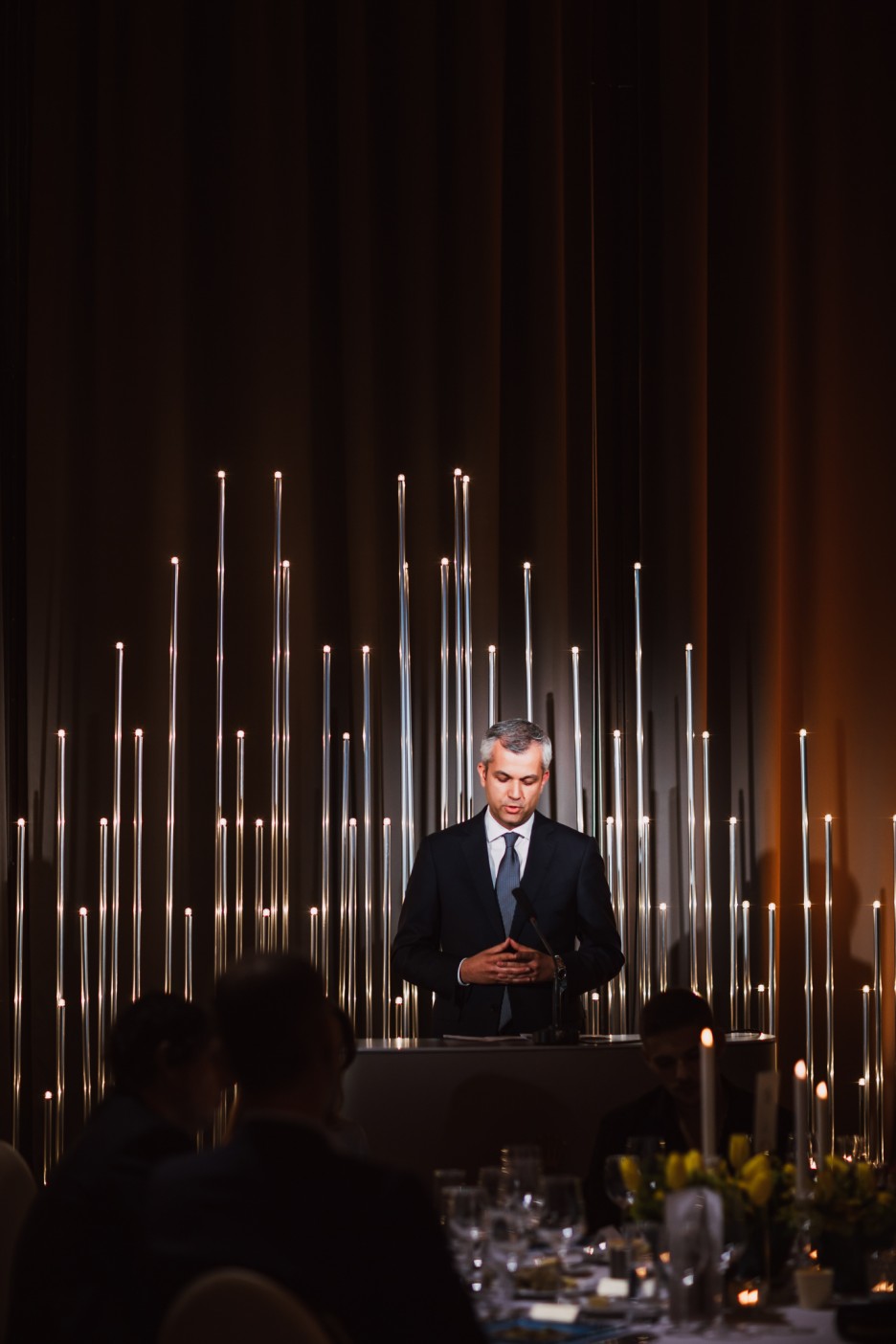 ‘Firstly, I would like to sincerely thank the Shakaryan family for their hospitality and for organizing such a fantastic event to celebrate 30 years of partnership between our two companies, Besha and Rolex. 30 years mean a lot! The company has flourished during these years in a true success story’, Stefano Erard said and added that Rolex’s founder Hans Wilsdorf’s vision that Rolex always has to think and act in a style unlike any other, is key for the brand’s history and values. 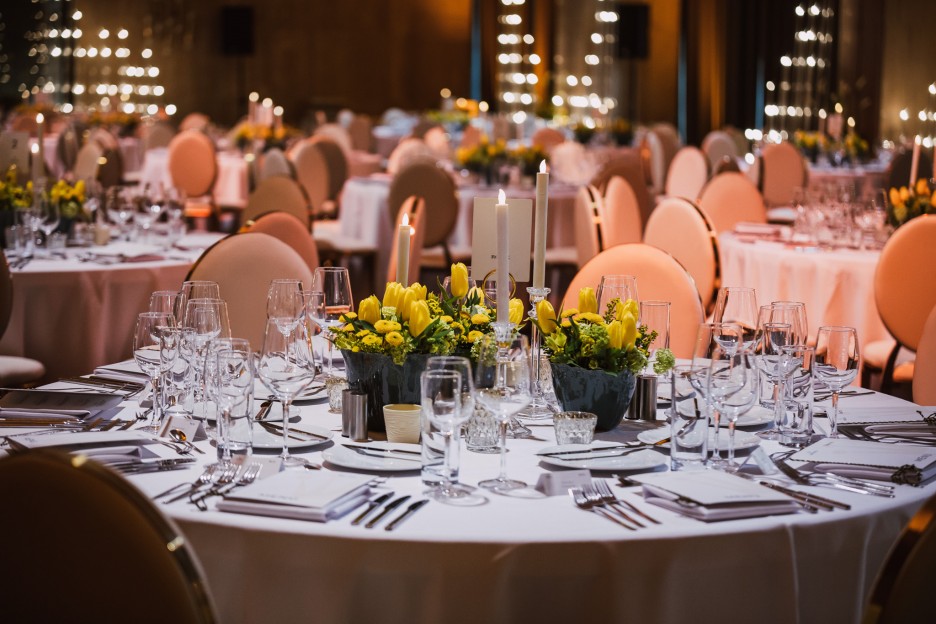 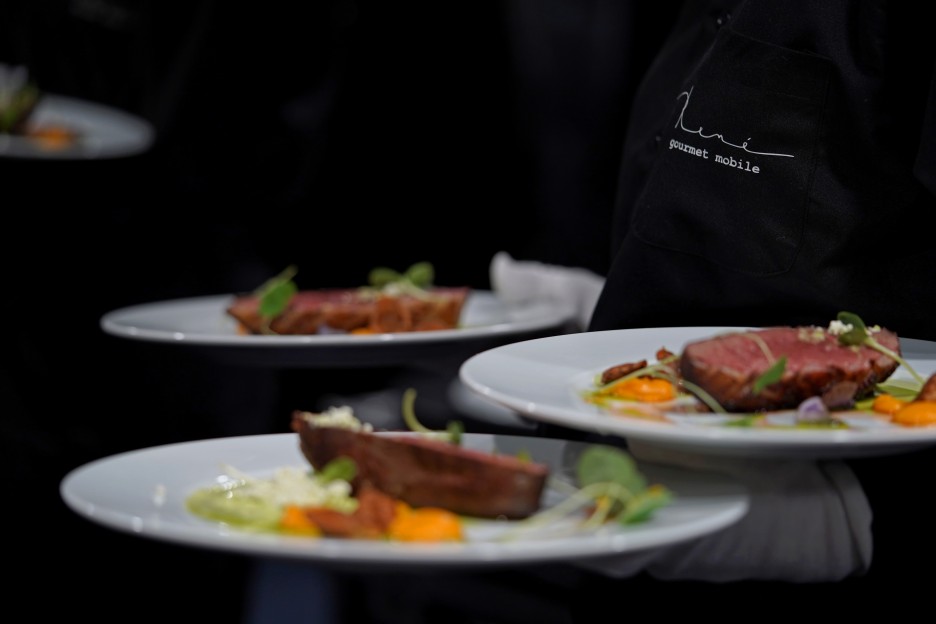 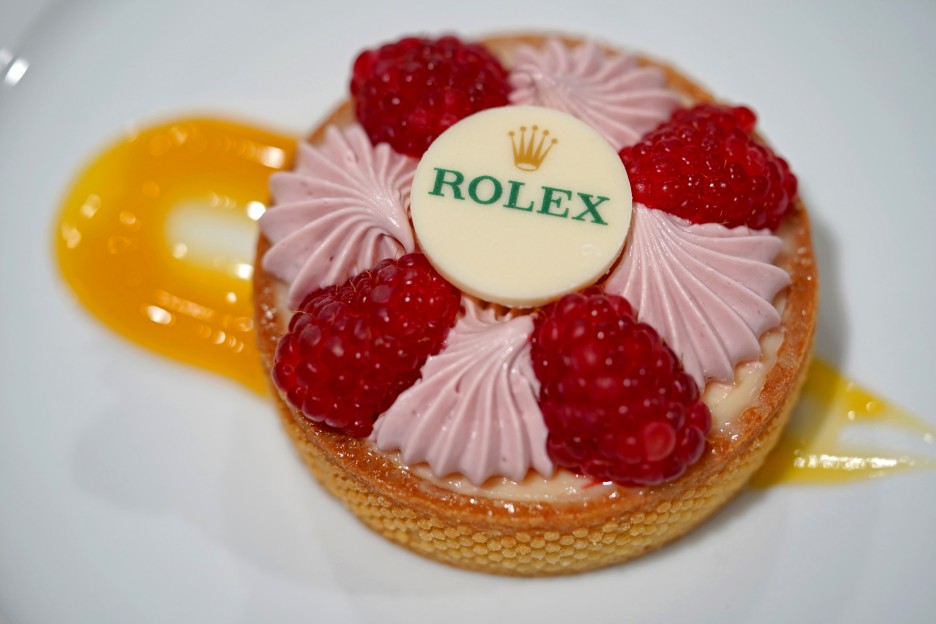 After the official ceremony guests of the event enjoyed an exquisite five course dinner to the accompaniment of a jazz duet, in a stylishly decorated salon corresponding with Rolex’s highest international standards.

1989 has marked the beginning of the private initiative in Bulgaria. Mr. Bedros Shakaryan, being an entrepreneur, opened the first privately owned watchmaking service in Sofia. Ten years later, in 1999, inspired by his mentor Mr. Shakaryan's son, Ashod, joined the shop. Highly motivated he passed extensive training courses in Switzerland becoming an expert watchmaker. After a decade and a half, in 2005 Rolex voted an exceptional trust to the Shakaryan family, due to their undisputable professionalism and Besha became the official Rolex representative in Bulgaria. A small Rolex boutique opened its doors on 36 Solunska Str., right next to the workshop. The boutique had a great success, but the limited space was insuficent and in only three years Besha needed to expand. Since 2008 the family has been welcoming its distinguished customers in a new spacious, luxurious atmosphere at the very heart of Sofia, 34 Vitosha Blvd. In 2014 Mr. Shakaryan's daughter, Ani, entered the Marketing and Communications activities of the company.