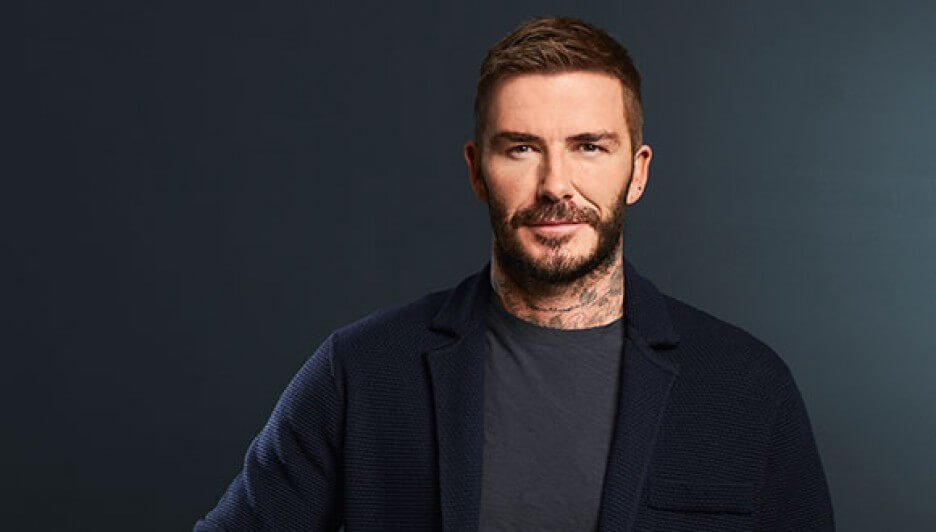 The #BornToDare signature also refers to the vision of Hans Wilsdorf, the founder of Tudor, who manufactured Tudor watches to withstand the most extreme conditions, watches made for the most daring lifestyles indeed.

One of the most admired, gifted and successful football players of all time, a philanthropist, an entrepreneur and a global style icon, David Beckham’s life journey embodies the daring values that made Tudor what it is today. “Especially as an Englishman I think you really appreciate a nice suit and a nice watch. They go very well together” he says. A long-time wristwatch lover, he came to know Tudor through its sibling brand, Rolex. “I was attracted to Tudor by the attention to detail I could see in their watches. I then learned about the history of the brand. One of adventure, pioneer diving and daring expeditions. I was instantly hooked”. David Beckham wears the Black Bay S&G, a vintage-inspired steel and gold diver’s watch as well as the Black Bay Chrono, a COSC-certified chronograph. Today he wears Tudor Royal. 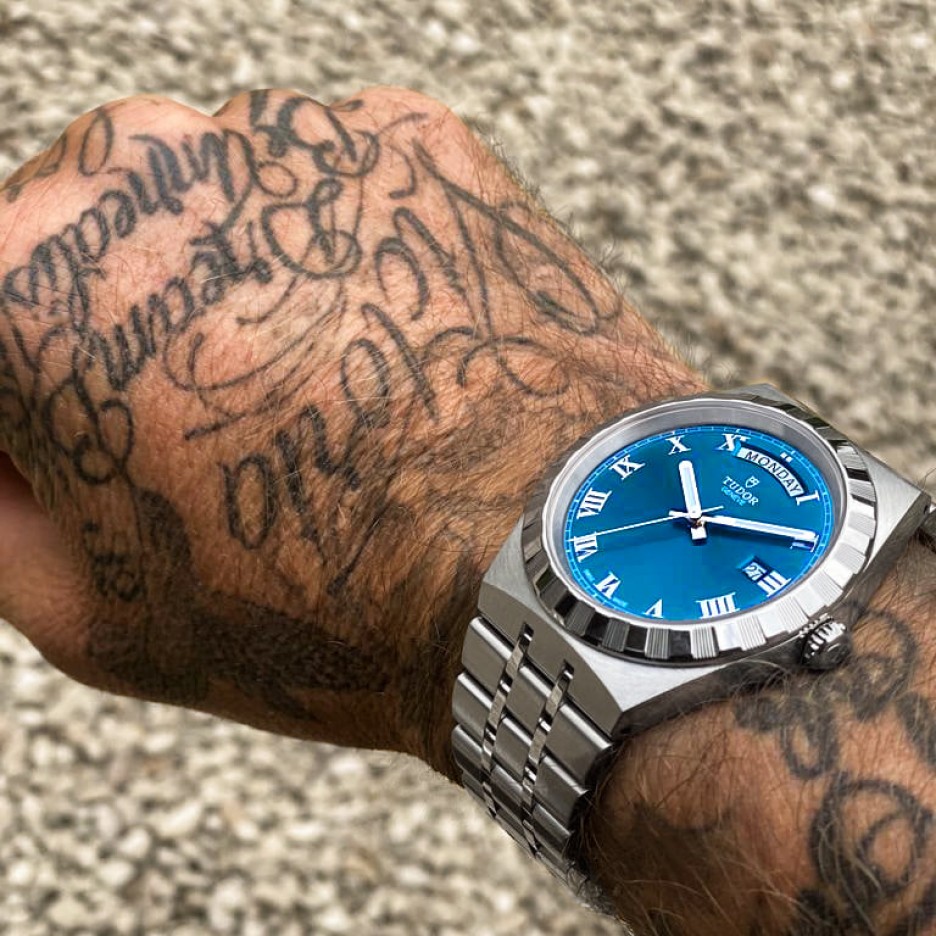 As a child, David Beckham had a dream. Whenever asked about what he would want to be later in life he invariably answered “a football player”. This early drive led him to become one of the most acclaimed, loved and successful players in the history of the game. He definitely left his mark in sports history, although he might not have been the best scorer, nor the fastest player. He had a unique style, both precise and spectacular - one of perfect passes, extraordinary kicks and supreme accuracy that proved decisive on the field.

David dares to go the whole way to make his dream come true. He is one of the hardest-working players in the history of football. Even when injured, or on loan to another team, he trained harder than most. As a player, he reinvented himself every game. Even though retired from professional sports, he still continues to inspire. His philanthropic activities focus on the protection and welfare of children worldwide. A long-time UNICEF Goodwill Ambassador, he dedicates his energy and time to the health and education of children in Africa.

Beyond philanthropy and football, David Beckham has worked his way up to the status of much more than a legendary player. Facing the fear of what comes after a sports career and building on his ambition, he established himself as a global style icon. His influence on popular culture transcends the pitch. He is a model and counts hundreds of millions of fans around the world.