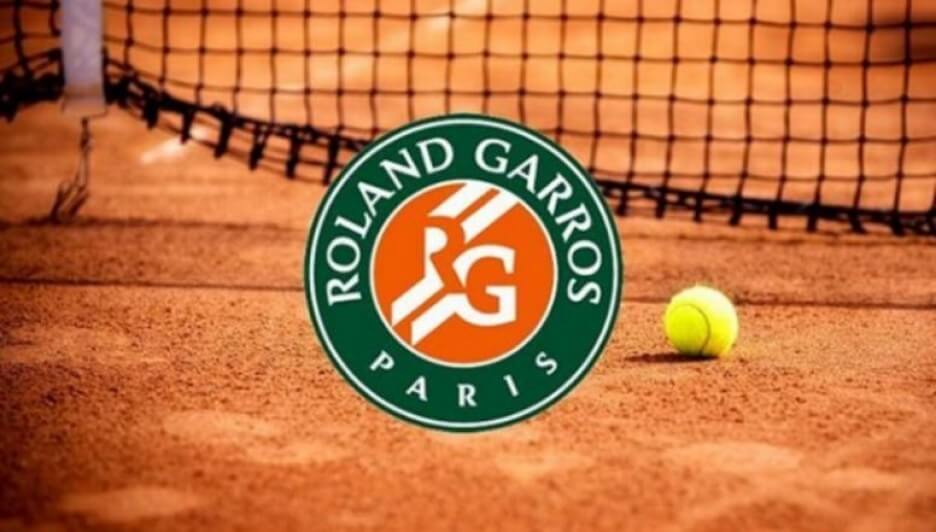 The 2019 edition of Roland-Garros has special importance for the Swiss watch manufacturer Rolex, which, for the first time in its history, will serve as the tournament’s Premium Partner, Official Timekeeper and Official Watch. From 26 May to 9 June, the world’s best tennis players will gather in Paris to compete at the second Grand Slam tournament of the year and the only one played on clay. Roland-Garros is the pinnacle of the clay-court season. The slow-paced surface produces long, absorbing rallies that make this tournament one of the most demanding, both mentally and physically, for players. Success is hard-earned with patience, precision and endurance. All these qualities resonate strongly with Rolex’s own commitment to quality in everything it does. 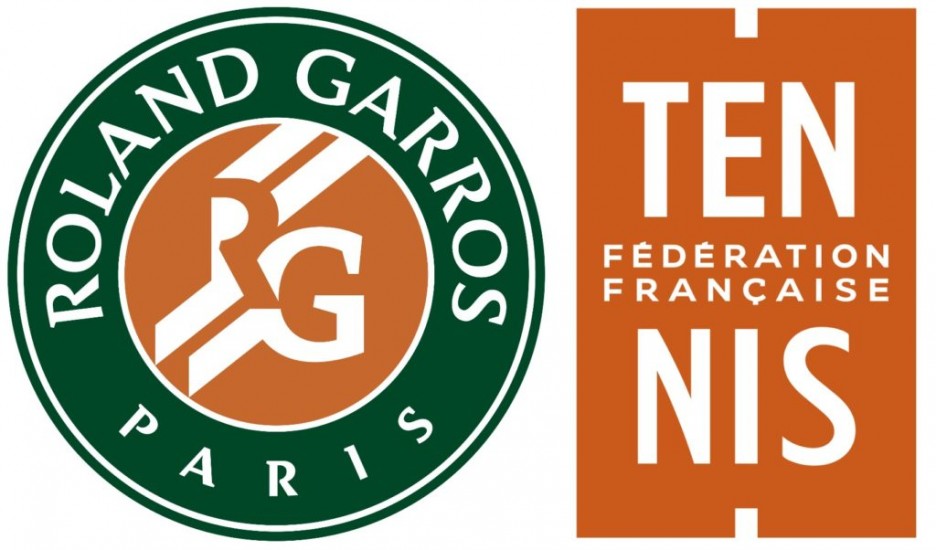 This year marks a significant anniversary for one of Rolex’ Testimonees, Roger Federer. 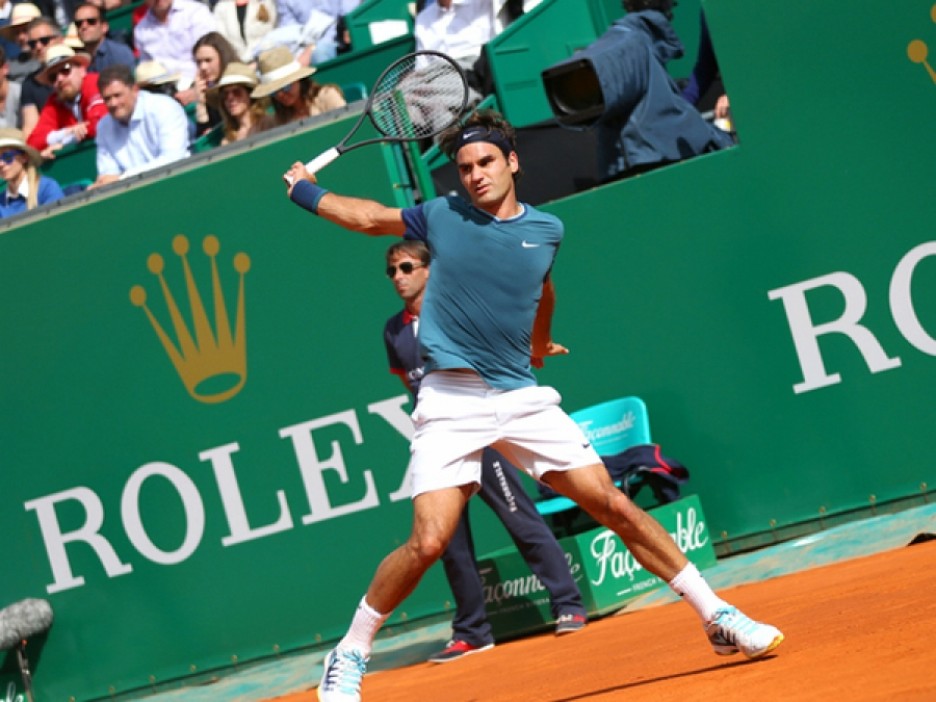 It was exactly 10 years ago that the Swiss champion won his first Roland-Garros men’s singles title. By lifting the Coupe des Mousquetaires trophy, Federer claimed his 14th Grand Slam singles title, equalling the men’s record, which he would then go on to break just four weeks later at Wimbledon. Federer is a valued member of the Rolex family of Testimonees. The brand has partnered with the Swiss phenomenon for most of his glorious career. His effortless elegance and grace on and off the court perfectly embodies the most valued Rolex attributes of longevity, accuracy and exceptional performance. 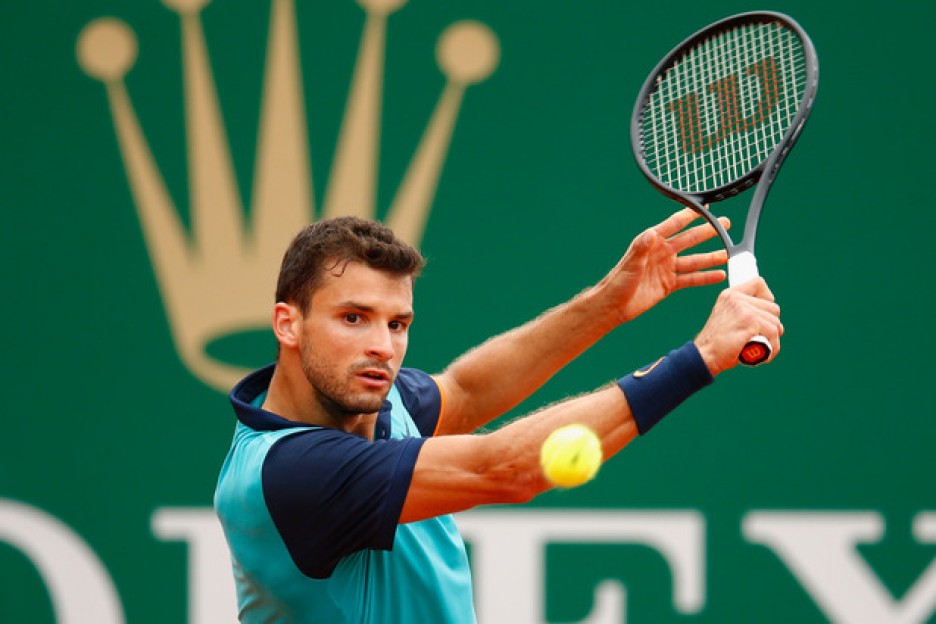 We cannot but mention the Bulgarian link with the Swiss watchmaking brand, namely Grigor Dimitrov, who is also a Testimonee of Rolex. After the tough win over Marin Cilic in the second round of the tournament this year, he continues his participation at Roland-Garros. We keep our fingers crossed for him and we quietly hope he is going to make us proud of his brilliant performance on the court.