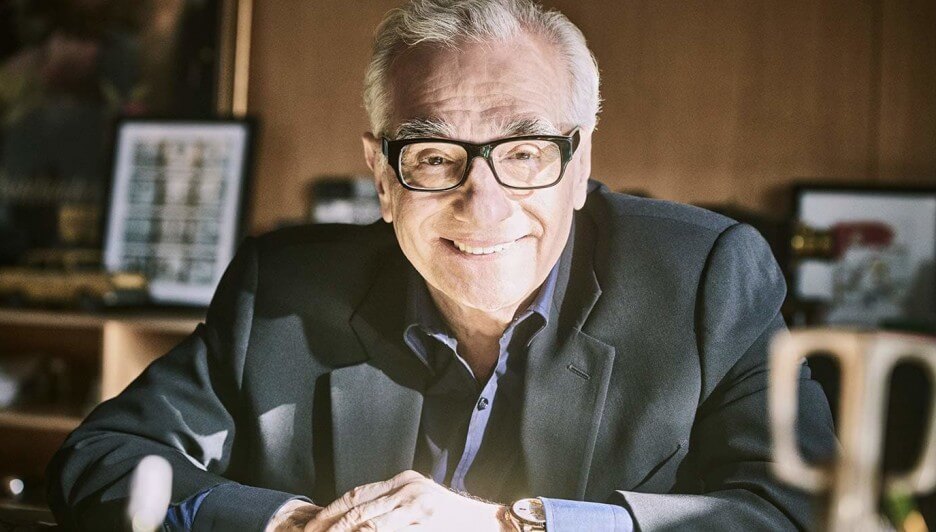 Rolex and cinema are inextricably linked through a remarkable history. For decades, Rolex watches have appeared in films, voluntarily chosen by film directors for the qualities they reflect: they are synonymous with toughness, precision and an unremitting aspiration to be the best. Through its partnerships, Rolex aims to support the art of filmmaking and preserve the history of film while championing those who break boundaries and inspire in the world of film. Creating these long-term partnerships with individuals and organizations that recognize and uphold excellence is part of Rolex’s ethos, instilled by the founder of the company, Hans Wilsdorf. Since 2017, Rolex has been Exclusive Watch of the Academy of Motion Picture Arts and Sciences, organizers of the Academy Awards®, and Proud Sponsor of the Oscars®, the most prized recognition of cinematic excellence. 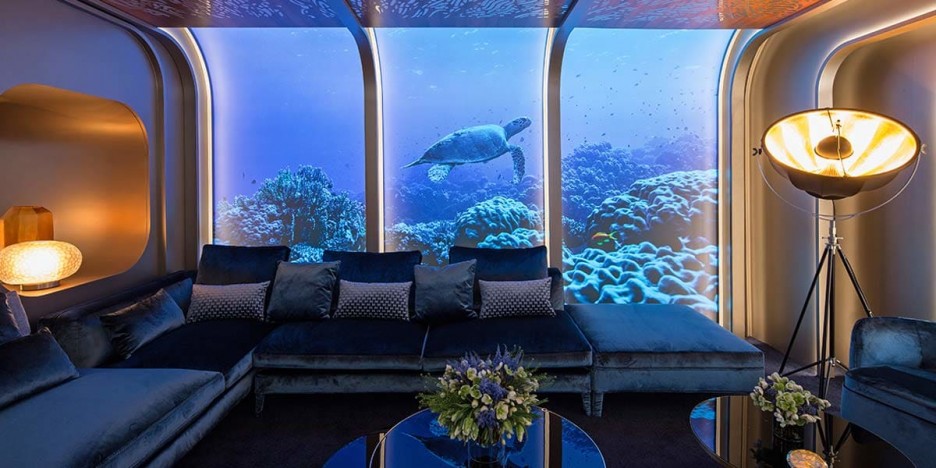 The brand has also hosted the Greenroom at the Dolby Theatre® since 2016, this year treating its guests to an aquatic theme, a reference to Rolex’s Perpetual Planet campaign that aims to preserve the oceans by expanding its partnerships with individuals, institutions and organizations that promote exploration and the protection of the environment.

Rolex’s support for the craft of filmmaking extends to partnerships with some of the world’s most accomplished directors. Film Testimonees Kathryn Bigelow, James Cameron, Alejandro G. Iñárritu and Martin Scorsese parallel the brand’s quest for perpetual excellence.

The four directors have collectively won 57 Academy Awards®. These masters of their craft break boundaries and inspire through ideas and stories that expand our world. The Testimonees also pass the benefit of their wisdom to new generations of filmmakers. In a Rolex film that was broadcasted during the Oscars® ceremony, the four directors write letters to young filmmakers, encouraging them to believe in the force of their own convictions as storytellers. “Use your gifts to reach beyond your wildest imagination. Make a difference in this world,” says Kathryn Bigelow. Alejandro G. Iñárritu adds: “When you explore and share your human experience through images, you will share with the world the mystery of those things that can only be felt, and not said.

Transcend your reason and follow your intuition.” James Cameron exhorts young filmmakers to listen: “A confident filmmaker is open to ideas, from those around you, and from those above. Know when lightning strikes and be quick to bottle it.” Martin Scorsese addresses young filmmakers who are “burning” to tell a story. “Don’t be afraid to try anything, no matter how crazy it might seem to others,” he says.

Another Rolex's initiative is also assisting in the transmission of the cinematic arts to future generations by contributing to the preservation of cinema history as Founding Supporter of the Academy Museum of Motion Pictures. The Museum, designed by leading international architect Renzo Piano, is under construction in Los Angeles and is due to open later this year. Located in the heart of the film industry in Los Angeles, the Museum, which will have 50,000 square feet of exhibition galleries, will be the pre-eminent institution exploring the art and science of the moving image. Rolex will host a gallery featuring films in which the brand has played a role. The art of watchmaking tells stories. Stories for searching innovation, for breaking the status quo, and for respect for tradition and authentic mastery, for not giving up, for dreaming – boldly and unrestedly, tirelessly, for aiming to excellence and not being satisfied with mediocre results. Actually, we find exactly the same stories in movies and this is why this special relationship between Rolex, as a brand symbol of watchmaking art, and cinema.