ROLEX & THE US OPEN 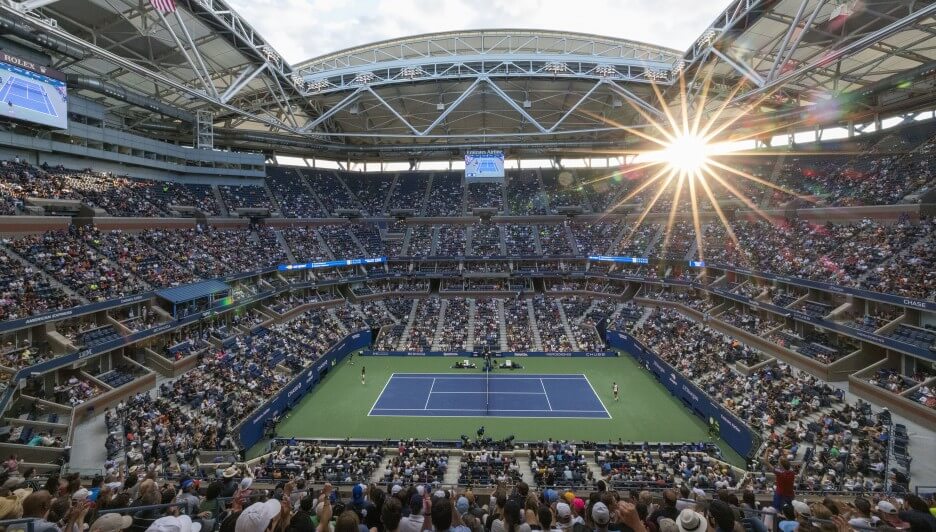 Inaugurated in 1881, this tournament has been played on the hard surface since 1978. Among the 17 competition courts is the largest in the world, Arthur Ashe Stadium, with a seating capacity of more than 23,500. 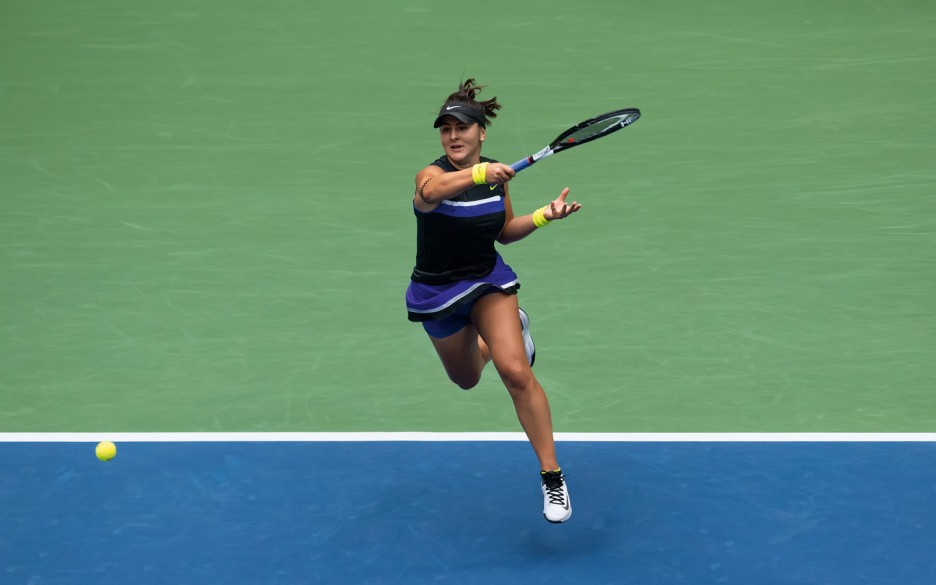 A fusion of energy

The US Open is known for its electric ambience, a reflection of New York itself, “the city that never sleeps”. At this vibrant, dynamic event – played at the USTA Billie Jean King National Tennis Center – the action also unfolds in the stands, where spectators are not afraid to give voice to their excitement. During matches, the energy emanating from the fans, the court and the city converge to galvanize the players.

Rolex Testimonees and the US Open 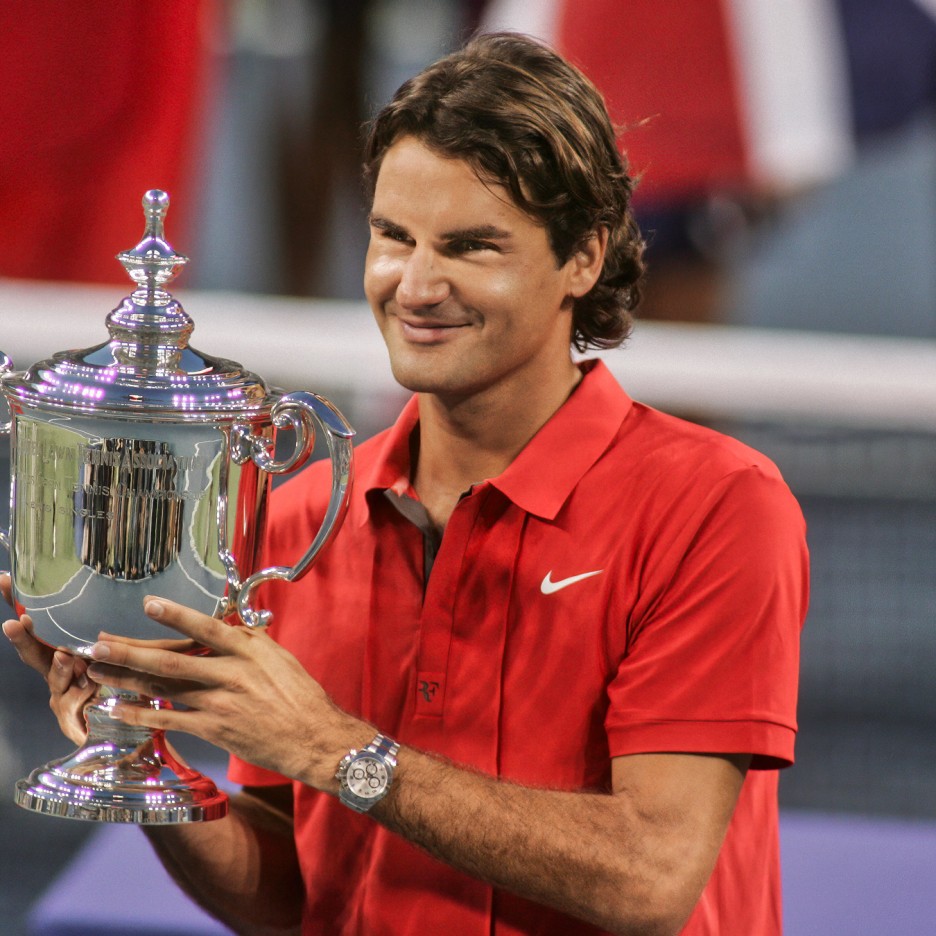 Amid this atmosphere, US Open matches have become legend. Bianca Andreescu’s 2019 win and Roger Federer’s five consecutive titles from 2004 to 2008 are etched in memory. Alongside them, Rod Laver, Chris Evert, Stefan Edberg, Pat Rafter, Justine Henin, Juan Martín del Potro, Angelique Kerber, Sloane Stephens and Dominic Thiem, all Rolex Testimonees and US Open victors, embody technical precision and the quest to become a better version of oneself. 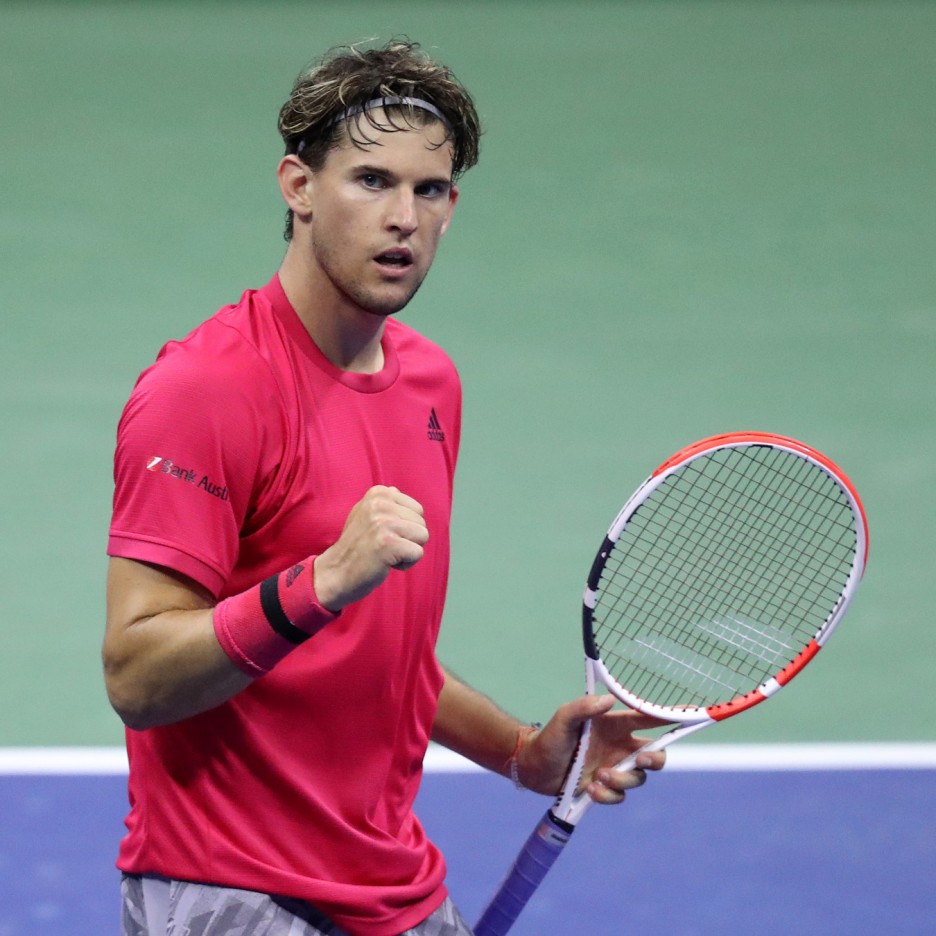 The tournament of trailblazers

The US Open is fertile ground for innovation in tennis. From introducing the tiebreak and scheduling games at night, to implementing Hawk-Eye Live – a digital refereeing system that makes line calls immediately – every effort is made to ensure the tournament remains as compelling as ever. 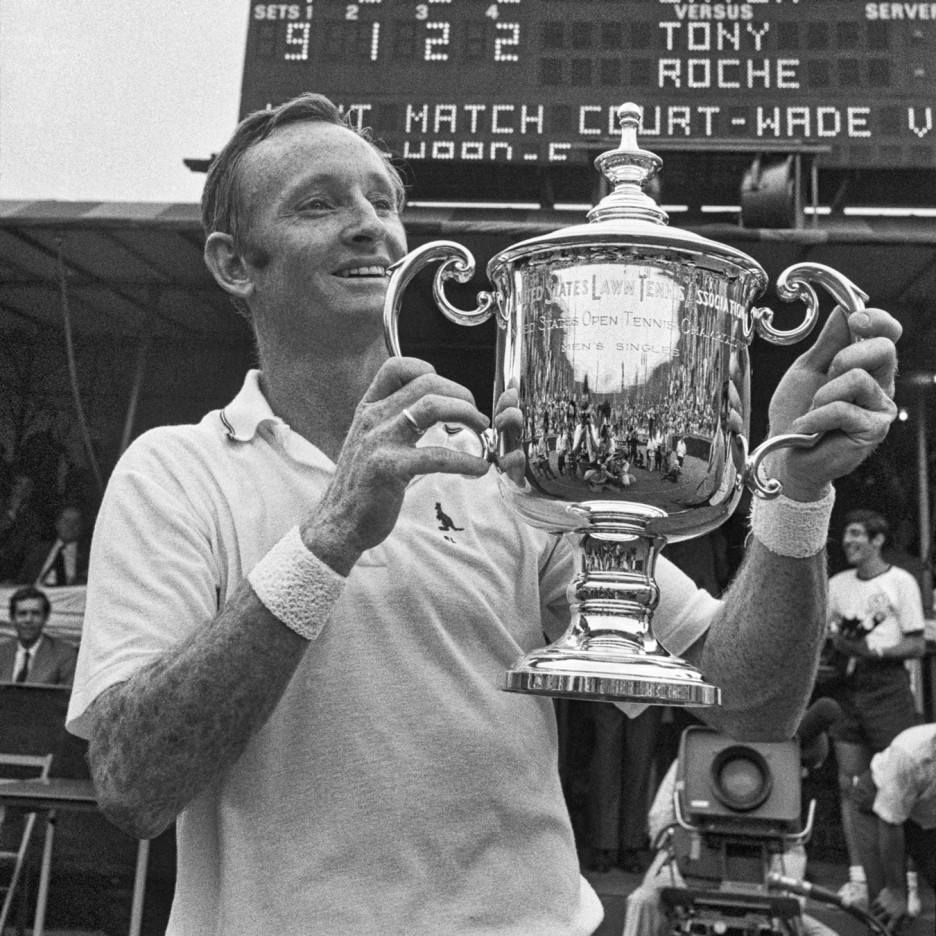 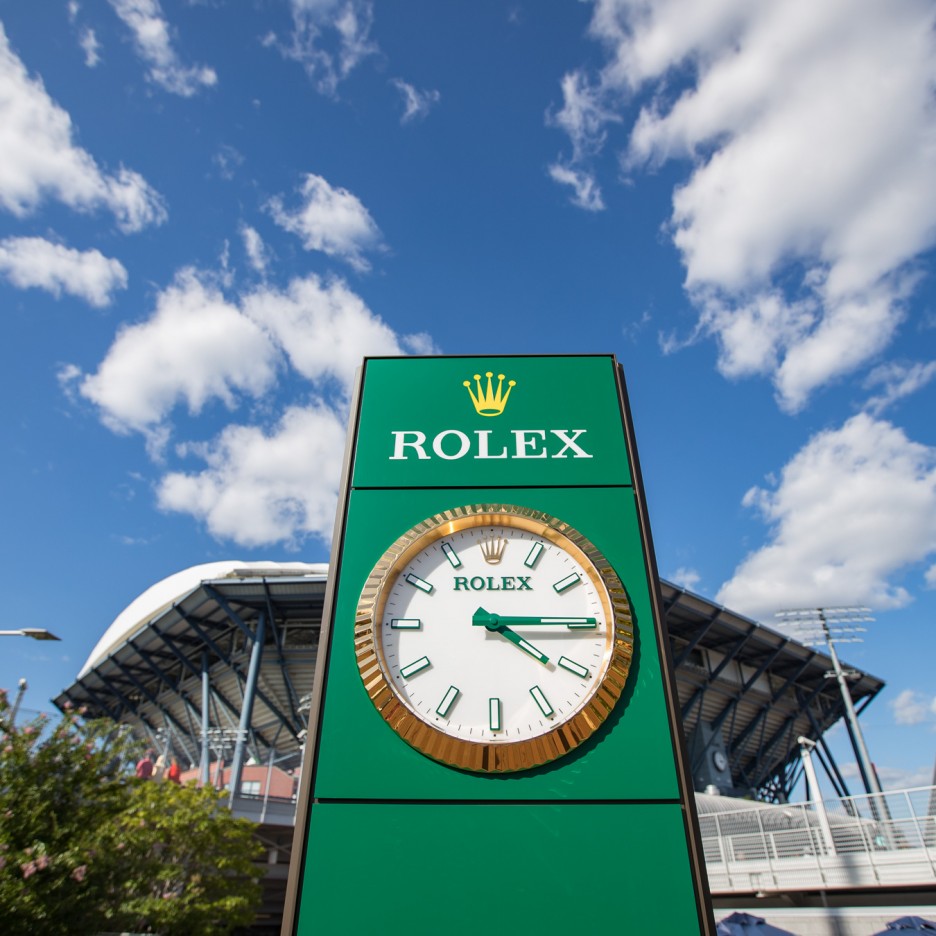 Since Rolex first partnered with The Championships, Wimbledon, in 1978, the brand has enjoyed a privileged relationship with tennis, one founded on shared values: the perpetual quest for excellence, a passion for precision and innovation, the elegance of movement, unwavering effort, a respect for tradition and the drive to always push beyond personal limits. Over the years, Rolex has extended its involvement in the sport and now supports most of the major competitions: the four Grand Slam® tournaments, the Davis Cup, the Laver Cup, the ATP and WTA Finals, and all of the Nitto ATP Masters 1000 tournaments, including the Rolex Monte-Carlo Masters, the Rolex Shanghai Masters and the Rolex Paris Masters. 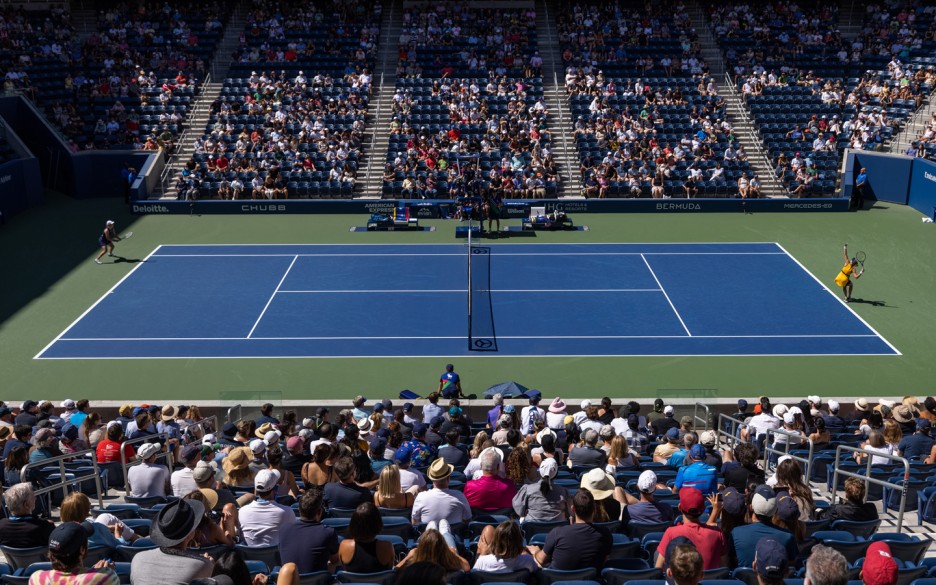