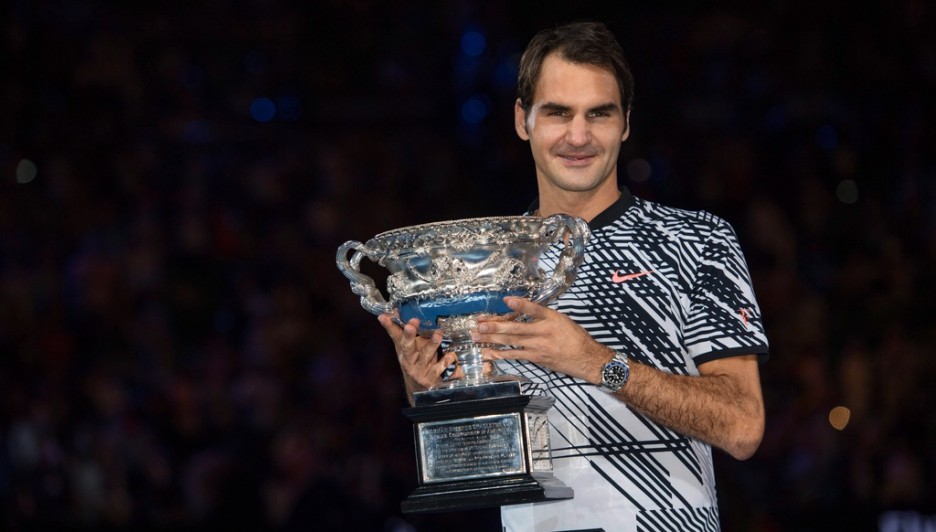 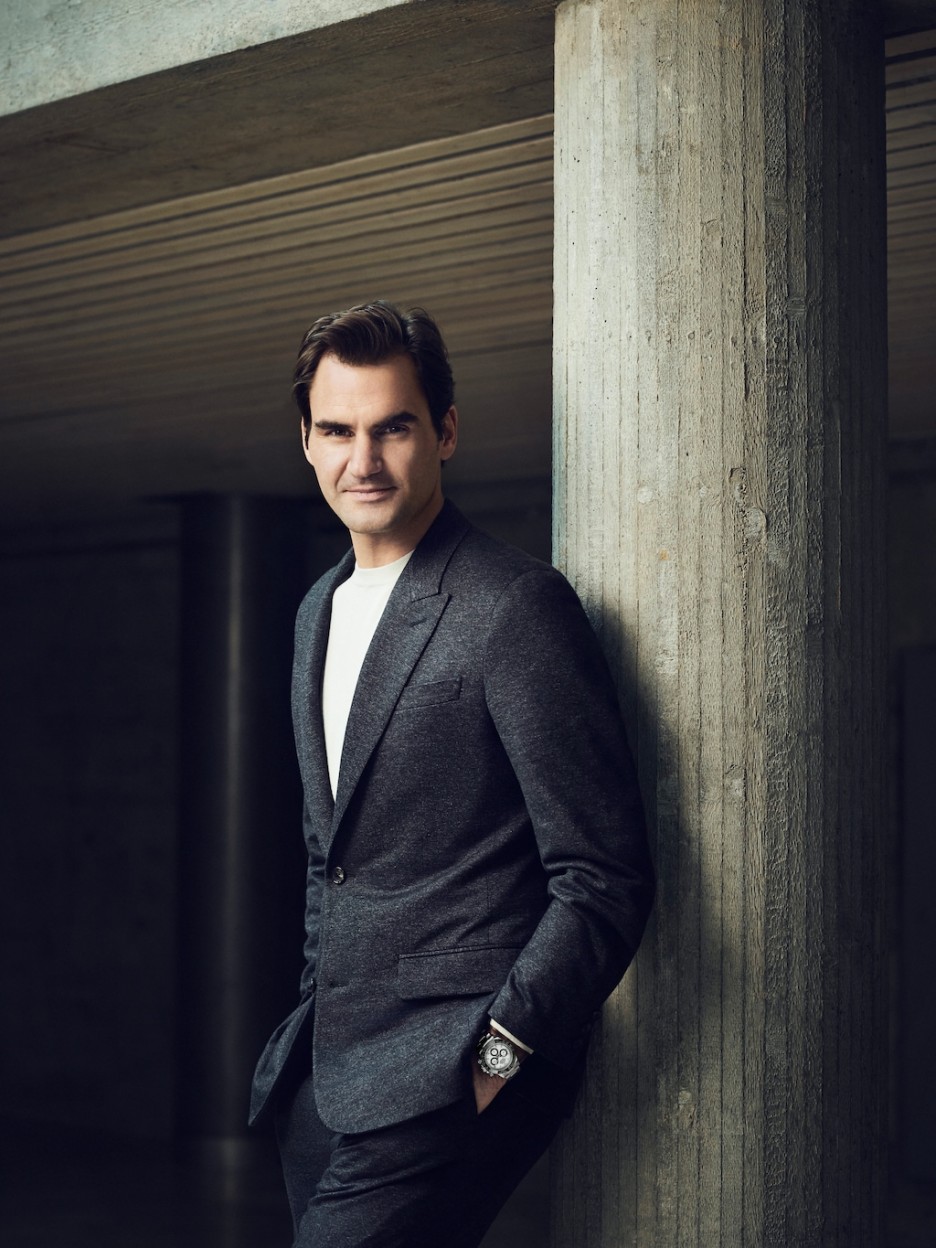 Roger Federer has recently ended his sports career. An emotional, moving, powerful finale to a remarkable career that we were lucky witness first-hand. What it means to be a person nowadays is quite blurred. There are so many examples of very successful people with unimaginable achievements in all kinds of fields. However, how many of them would you like to meet in person, to be friends with? Like real friendship – invite them to dinner in your home, travel together on vacations, meet your children? Not many, right? Because let’s be honest – many successful people are likely to be unbearable in life. Roger Federer is a star. But he is also down-to-earth, warmhearted with this special fine presence of a sophisticated aristocrat, uncompromising in his performance at every moment. Among countless record titles and thousands of court battles won, there is one special achievement – being a successful husband and father. Because what would be the value of winning on the court if you don't meet the eyes of your closest person in the box? If you have no one to share your joy with? If there isn't at least one other heart that stops every time yours stops too? 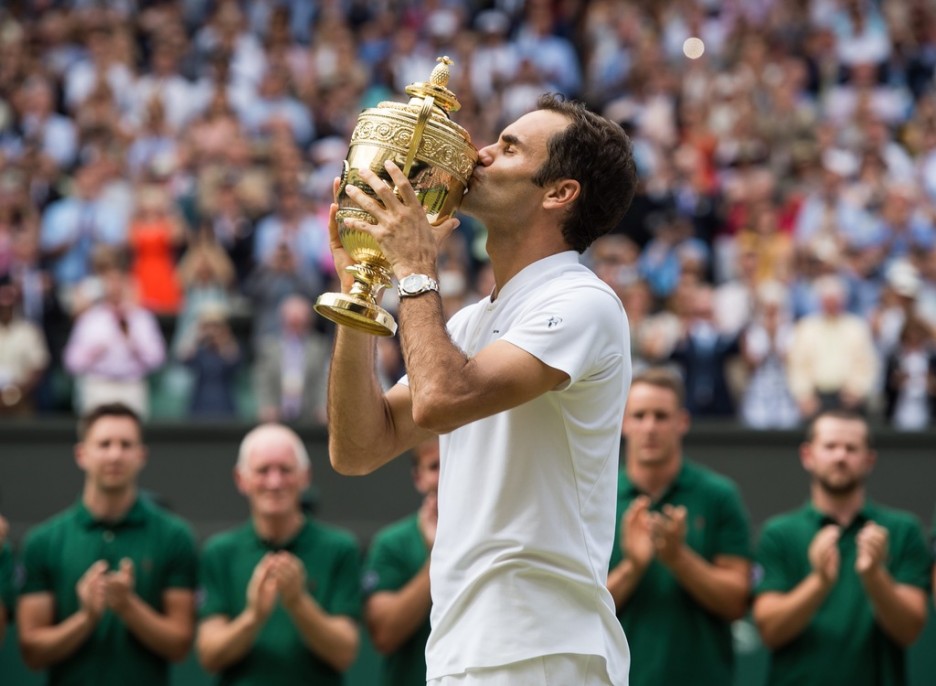 Roger Federer’s accomplishments include 20 Grand Slam® singles titles, six ATP Finals crowns, more than 1,200 career match wins, two Olympic medals, a Davis Cup triumph and 310 weeks in the World No. 1 ranking. Early in his career, when he was ranked in the top 100 players, Federer was, by his own admission, a very impatient and sometimes bad-tempered athlete. He decided, in his own words, “to become his own best friend”. And so the champion learned to manage pressure and show the utmost respect for the game. He won his first Grand Slam® title in 2003. The Swiss player is also known for his attitude on court, his elegance and ability to challenge himself and continue raising his game. With these qualities, he has stood the test of time, remaining at the top of the sport for more than 15 years. 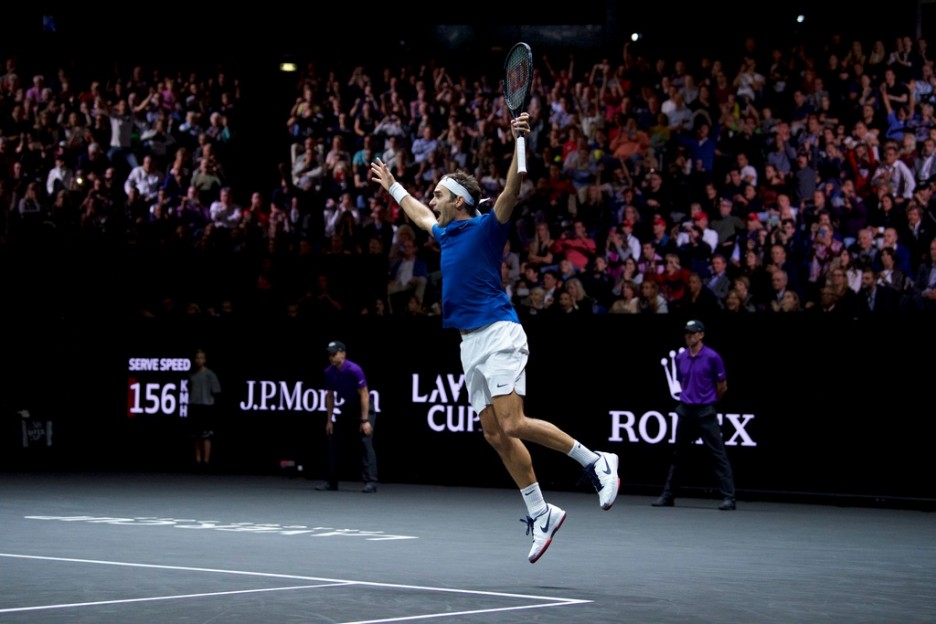 Being a Rolex ambassador is not just an advertising contract. It is a partnership based on shared values and a philosophy for life. Striving for perfection, constant desire for new achievements, timeless elegance, respect for the traditions and heritage of those before us. All these principles united Roger Federer and Rolex back in 2006 and will continue to guide them in the future. To be the most recognizable brand in the watch industry or number 1 in the ATP rankings for 237 consecutive weeks, it takes persistence, endurance and above all, passion. 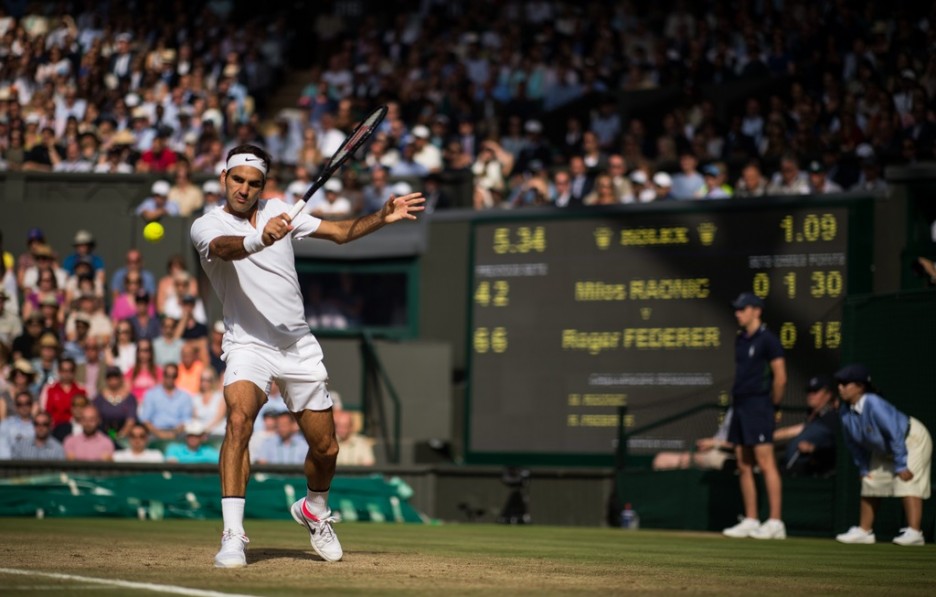 “Achievements aside, we associate Roger Federer with elegance, perseverance and humility. His legacy will prove more perpetual than any number”, the Swiss watchmaking brand states.