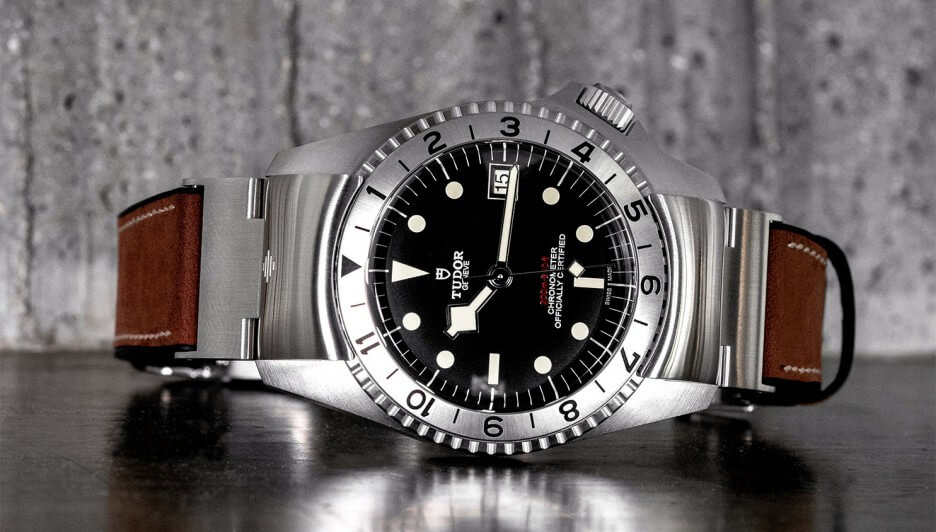 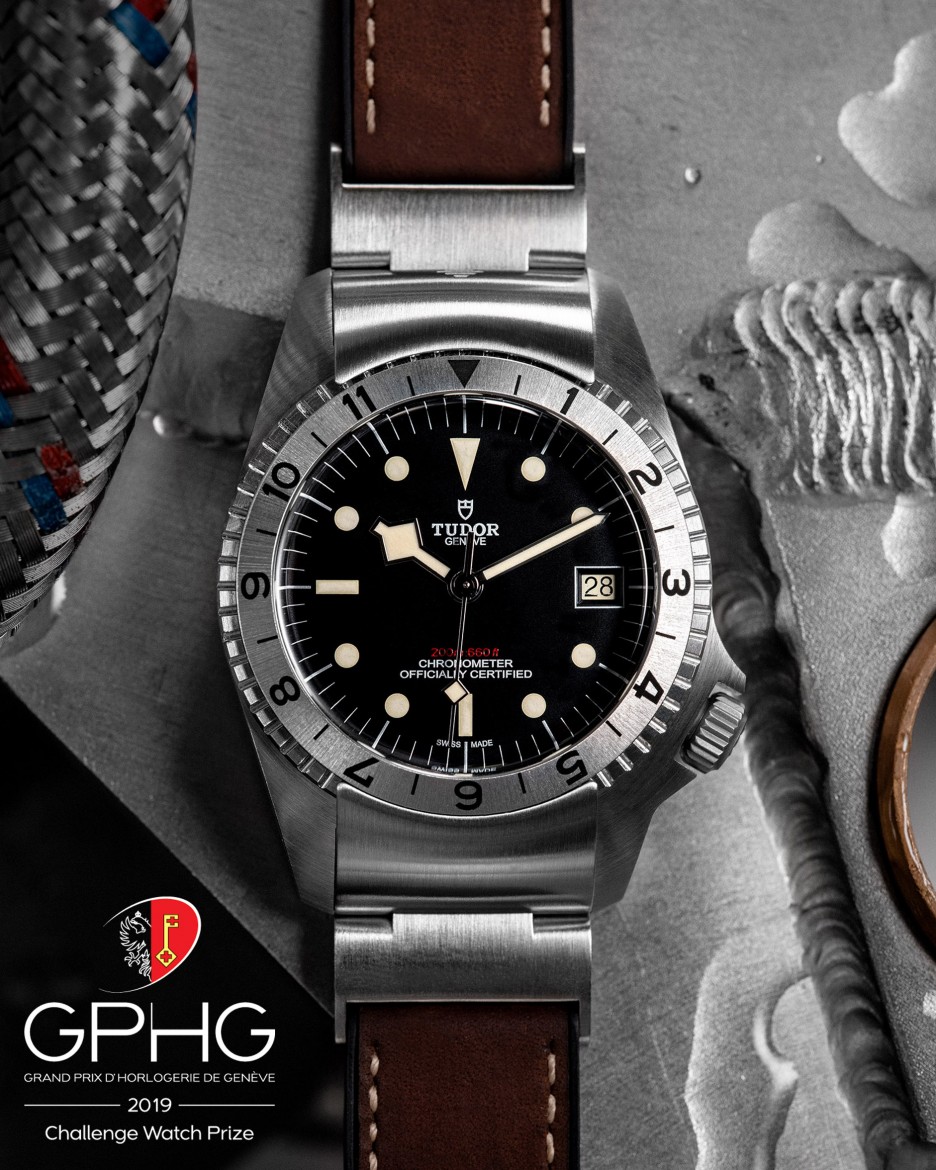 The model is based on a covert prototype that was developed in the late 1960s for the US Navy. In 1967, TUDOR, who had been supplying the US Navy with dive watches since the late 1950s, commenced development of a new reference to replace the Oyster Prince Submariner 7928. This new watch needed to meet a prescribed specification that was set by the American government and incorporated the results of the latest research into functionality and ergonomics carried out by the brand's engineers. A development phase was launched which resulted in the production of prototypes, as well as a patent for a hitherto unseen function. This ambitious project, which carried the code name "Commando", never came to fruition. 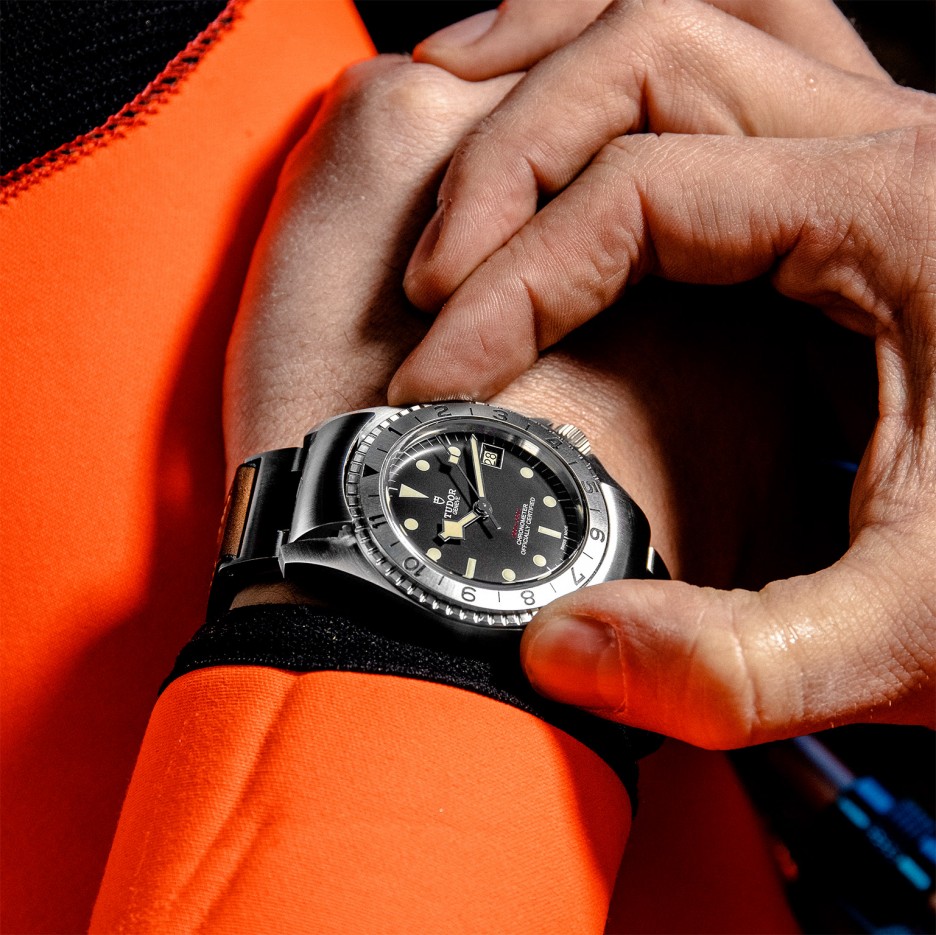 In 2019, the TUDOR Black Bay P01 model - which stands for Prototype 01 – fascinated TUDOR’s fans. Inspired by the prototypes developed as part of this secret project, which were kept in the TUDOR's archives, its unique aesthetic has been brought to life and mass-produced 50 years later. Equipped with a high-performance Manufacture MT5612 calibre, certified by the COSC, it has a 70-hour power reserve and a silicon spiral. Its bi-directional rotating bezel graduated over 12 hours has a locking system with a unique and patented movable handle cover.

TUDOR Black Bay P01 is for the brave, for those, who are not afraid of leaving their comfort zone, for the challenge seekers. This is why it is not surprising that the attention for this watch keeps growing and the award from Geneva is the prize for the efforts and the out-of-the-box approach of the engineers at TUDOR’s Manufacture. 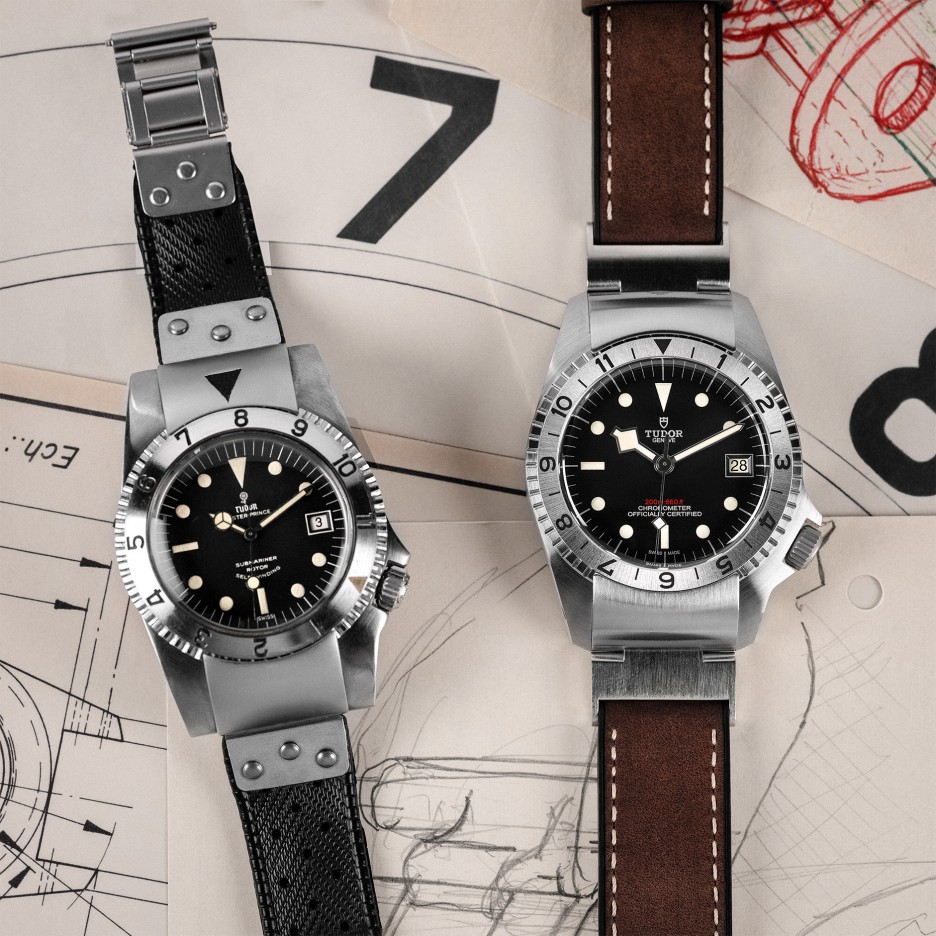