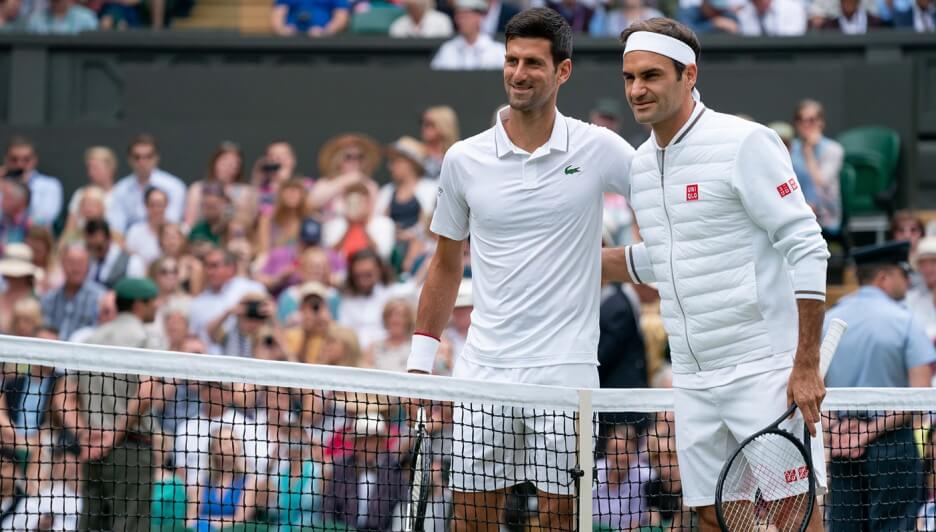 From 1 to 14 July the eyes of the tennis world once again turn to the leafy suburbs of south-west London for the 133rd edition of the sport’s oldest, most revered event - Wimbledon. A cherished tournament by tennis fans from all over the world, Wimbledon is a bastion of heritage and tradition, upholding principles that align perfectly with those of Rolex, the Official Timekeeper of The Championships for more than 40 years.

Since 1978 Rolex has nurtured a special relationship with the third Grand Slam® event of the year - an alliance that marked the start of Rolex’s long-term affiliation with tennis. Over time, the watchmaking company has become an essential part of the game, extending its support to the world’s most prestigious events, including all four Grand Slam tournaments and champions of the sport, some of whom have seen their legend born on Wimbledon’s impeccably prepared grass courts.

One of the most popular Rolex Testimonees is Roger Federer, who, over the course of 20 Wimbledon appearances, has made Centre Court his second home. 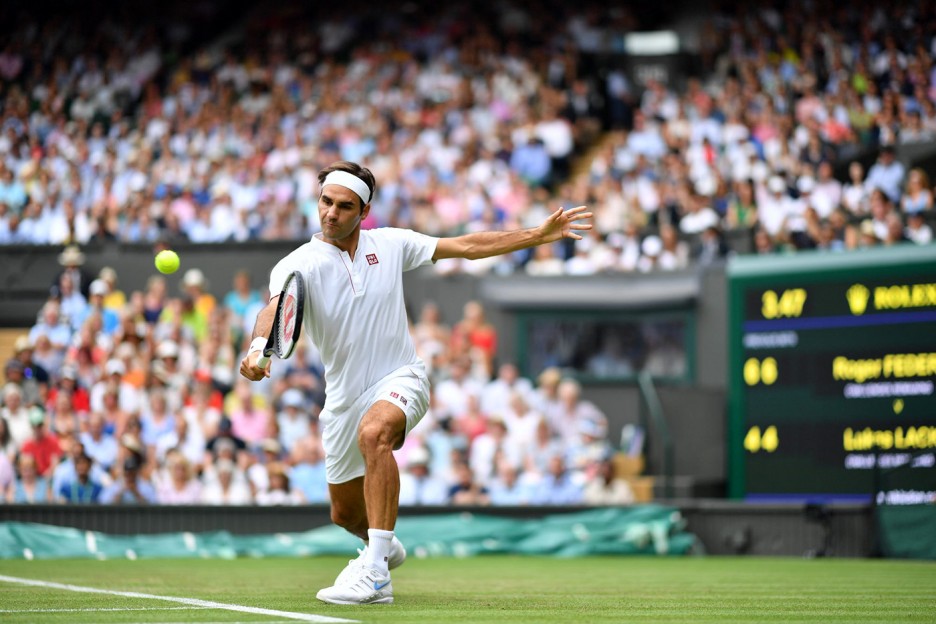 It was exactly here 10 years ago that he claimed his sixth title and arguably the greatest Grand Slam victory of his career. This achievement had also a special significance for Federer and the sport as a whole, since it secured his 15th Grand Slam title and the record for most Wimbledon gentlemen’s singles titles in the Open era. Since that memorable year, he has captured two further Wimbledon titles, bringing his total to eight.

Reflecting on that momentous 2009 and Wimbledon, Federer said: “Ten years ago I had one of the best years of my career. To win Roland-Garros for the first time was special, but to then win my record 15th Grand Slam at Wimbledon was unbelievable. Wimbledon holds such a special place in my heart. It is where I always feel at home and I look forward to returning every year.” 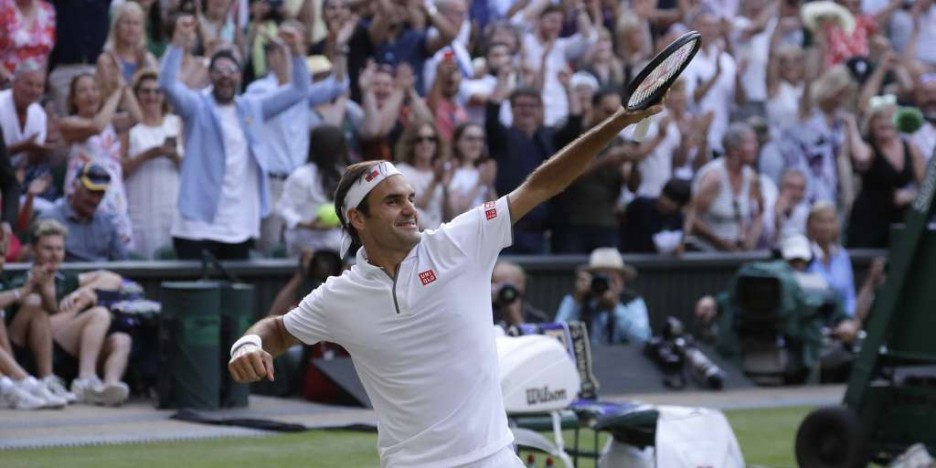 Throughout his glorious career, the Swiss maestro has been driven by an unrelenting commitment to excellence and superior performance, echoing the philosophy that Rolex founder Hans Wilsdorf instilled in the company he established 114 years ago. Just like Rolex, Federer has helped to advance and improve the game, redefining what is possible on a tennis court and shattering records along the way. Federer will be joined by other Rolex Testimonees who have enjoyed success on the grass - Angelique Kerber of Germany and Garbiñe Muguruza of Spain. Sloane Stephens of the United States, Denmark’s Caroline Wozniacki and Austrian Dominic Thiem are also part of Rolex Familiy and the Roger’s example can only inspire them and make them believe that nothing is impossible if you work hard for it. Just like what Rolex is doing with its watchmaking masterpieces.