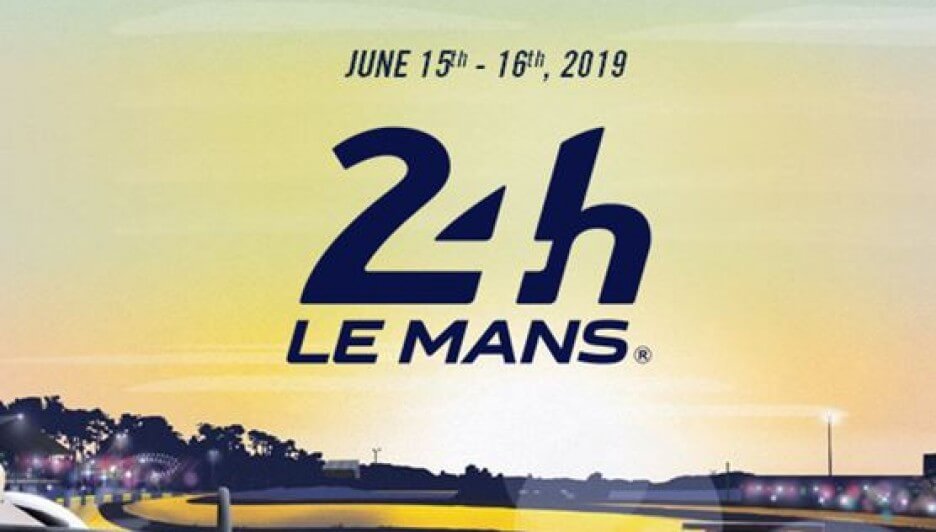 For the first time in the history of the FIA World Endurance Championship (WEC), the 24 Hours of Le Mans was the final event of the season, reflecting its position as the world’s oldest and most prestigious endurance competition. Rolex has supported this ultimate test of performance for nearly two decades, forming an important part of its on-going commitment to global motor sport. 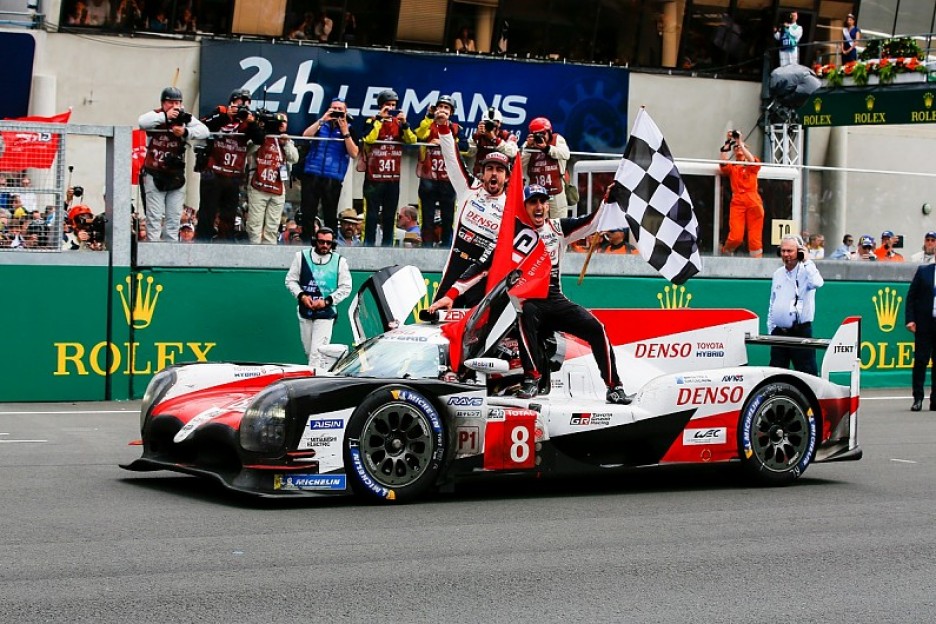 Тhe Automobile Club de l’Ouest (ACO) confirmed the newly expanded grid, with 28 Prototype and 34 Le Mans Grand Touring Endurance (LMGTE) cars set to start the race. The ongoing popularity of the 24 Hours of Le Mans highlights the event’s importance as a proving ground for leading manufacturers and racing teams. “This year’s edition will again demonstrate the importance of first-class teamwork and the utmost determination to continuously achieve racing excellence,” said Tom Kristensen before the start. Besides of being Rolex Testimonee he is also a record nine-time winner of the 24 Hours of Le Mans.

Since 2001, Rolex has been the Official Timepiece of the 24 Hours of Le Mans, part of the Swiss watch brand’s long-term relationship with motor sport, which began in 1935 when Rolex-wearer Sir Malcolm Campbell exceeded 300 mph (483 km/h). Tom Kristensen explains the natural association: “Persistence, durability and human endeavour are some of the key synergies between Rolex and motor sport. The 24 Hours of Le Mans demands the highest level of preparation and performance from drivers, teams and cars, which is echoed in Rolex’s culture and constant quest for perfection.”

To be successful, competitors must exhibit reliability, perseverance and fortitude. In recognition of these attributes, Rolex presents the overall winners of the 24 Hours of Le Mans with a specially engraved Rolex Oyster Perpetual Cosmograph Daytona – a lasting reminder of their moment of triumph at this 24-hour epic. A gesture that brings so many hidden symbols, typical for the brand with a special attitude towards first-class performance in all fields of life.